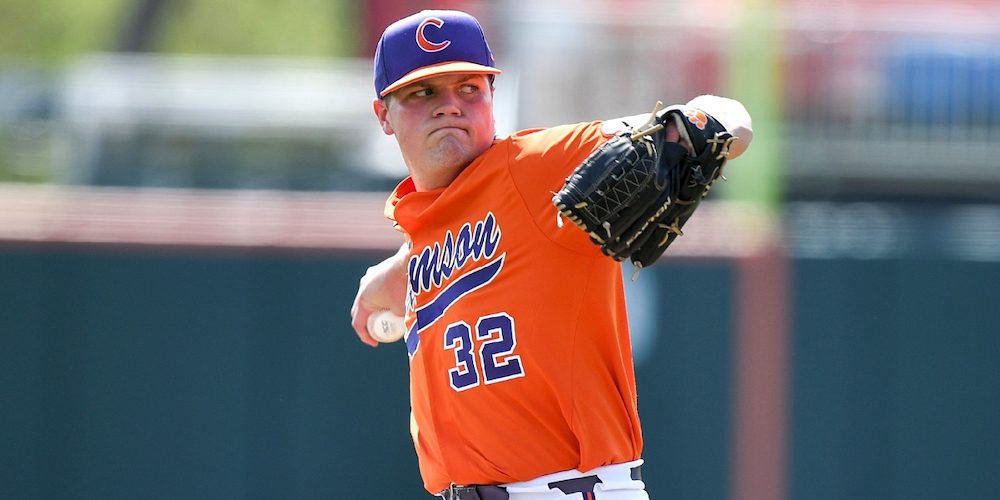 The Gatemen missed the 2021 CCBL Playoffs, finishing in third place in the West Division with a final record of 18-14-5. Tres Gonzalez (Georgia Tech) started slow (.200 batting average over his first nine games), but finished sizzlin’ hot for a .331 season average which was good for second in the league. Owen Diodati (Alabama) went a different route, starting hot, finishing cool, and belting seven long balls in the process. He tied for fourth in the Cape. On the bump, right-hander Adam Mazur (Iowa) impressed with a 1.55 ERA (fourth), while Mack Anglin (Clemson) was Wareham’s top pitching prospect[…]