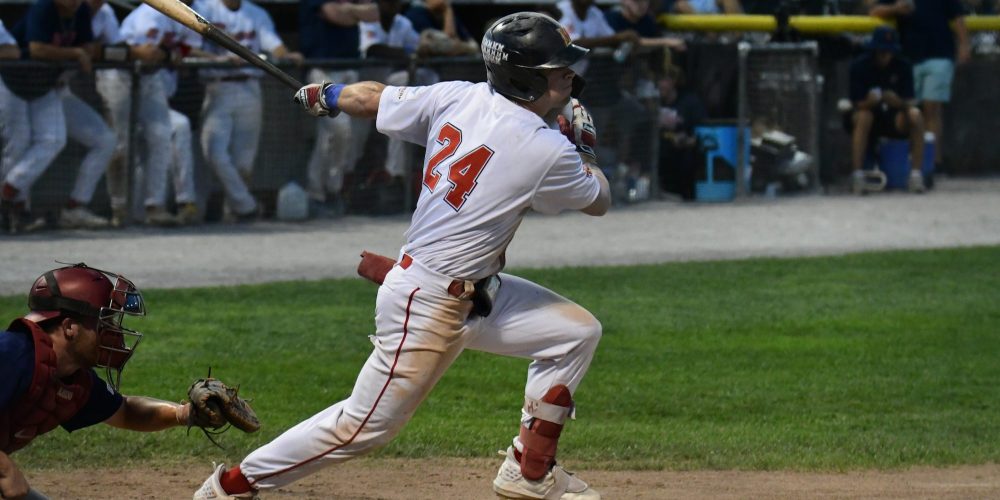 The Braves finished the regular season atop the Western Division with an overall record of 23-14-7. Following the July 23 All-Star Game, they went 13-1-1 en route to a CCBL Championship. Offensively, they were led by Matt Shaw (Maryland), who was the Cape batting champion, finishing at a .360 clip. On the mound the Braves received strong pitching performances by Ty Cummings (Campbell) who finished the regular season with a 0.52 ERA in 17 innings, Cameron Bye (Wichita State)[…]