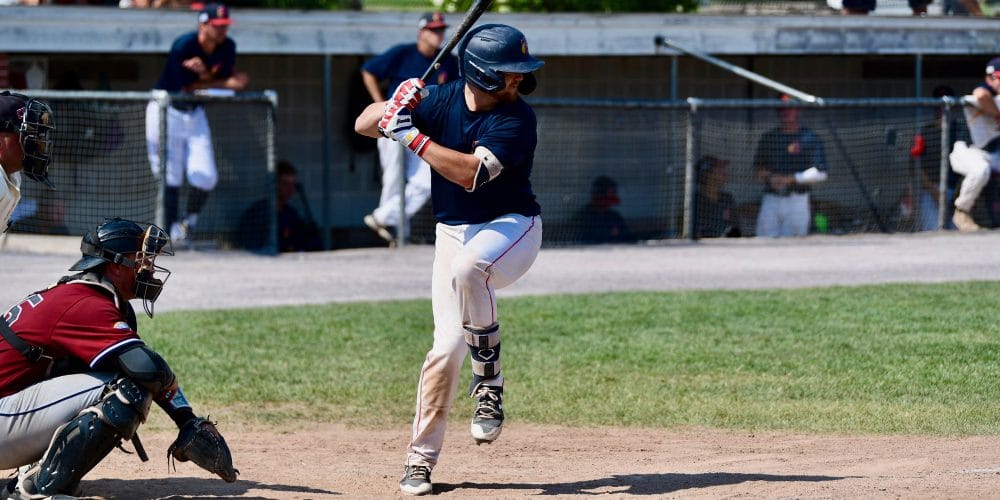 The Braves finished the regular season in 4th place in the West Division with an overall record of 18-24-2. They lost two of three to Falmouth in the first round of the playoffs which ended their season. All-Stars included Harrison Rutkowski (Rutgers), Max Larder (Gonzaga), Karl Johnson (UConn), Jackson Greer (ETSU), Jud Fabian (Florida), Cody Morisette (Boston College). The top prospects for 2020 are Jimmy Glowenke (Dallas Baptist) and Zavier Warren (Central Michigan) while Fabian tops the list for 2021.

Jimmy Glowenke, SS, Dallas Baptist, 2020– After slashing.328/.429/.467 for DBU this spring, Glowenke posted a solid .296/.342/.385 line over 39 games and 152 plate appearances for Bourne this summer. Physically, Glowenke is looking more and more like a future third baseman, rather than a long-term shortstop. This could be an issue for evaluators who could view him as a tweener so long as the pre-game pop isn’t blossoming into game time production (there’s still plenty of loud contact, but the extra base damage was limited this summer for Glowenke). On the positive side, the DBU product has found more consistency in his timing at the plate, showing better balance through his pronounced leg lift and a slightly smaller stride, keeping him fluid and his barrel on plane with more consistency. He has massively reduced his strikeout rate while maintaining his…