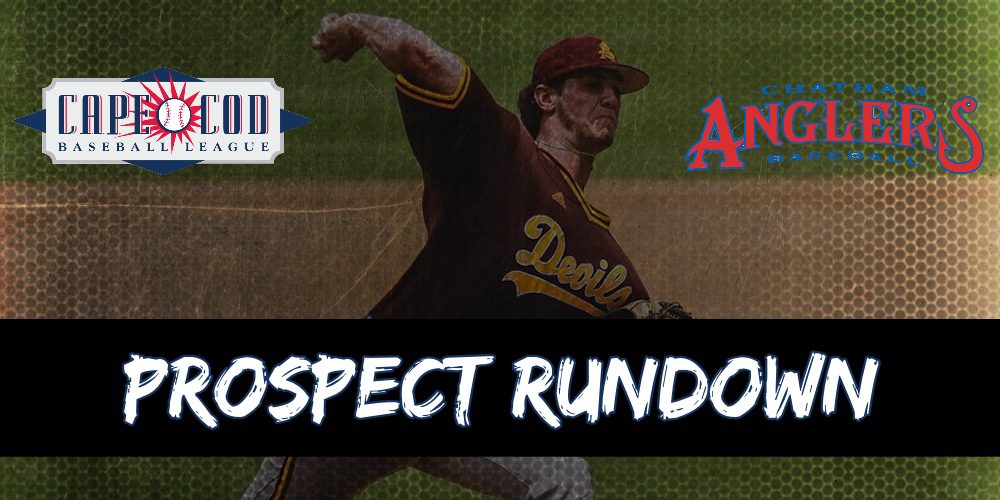 Brady Smith, C, Florida, 2020– The 6-foot, 200 pound backstop hovered around a .300 batting average for much of the regular season. However, Smith’s 1-for-20 finish with ten strikeouts dropped his final regular season slash to .233/.343/.400. During my look, his swing was smooth and easy, but had some length making him late to contact. Showed a controlled stride with good separation and extension and used his hips well during his swing. Behind the plate he blocked well with below average receiving skills. Showed an above average arm with average carry, although his 2.00-2.05 POP times had below average accuracy as most throws were off-line. After a strong sophomore season at the plate for the Gators (.270/.392/.428) and in a weak college draft class for catchers in 2020, Smith is likely to jump into…