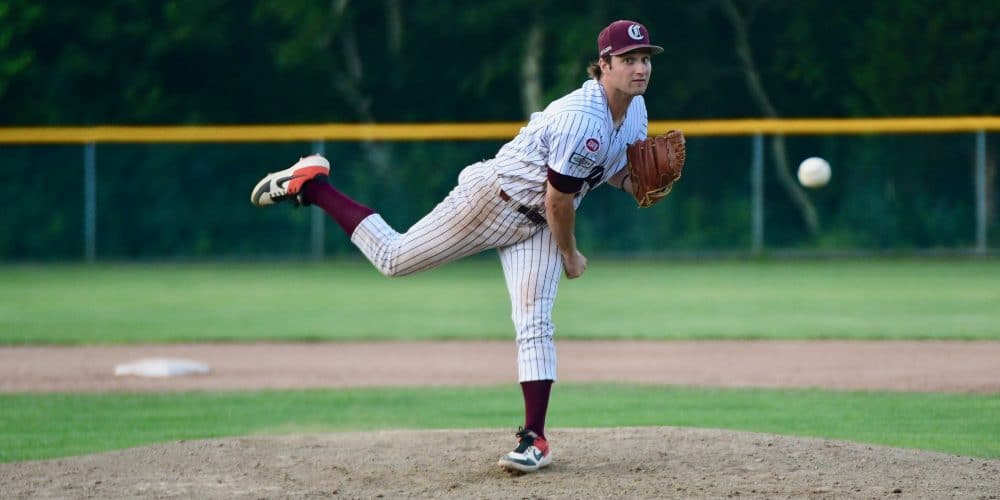 The Kettlers were the Cape Cod League Champions, defeating Harwich in two games to sweep the championship series. During their seven game playoff run, the Kettlers slugged .306 as a team with 12 home runs and were led by Colton Kessler (Kentucky) who batted .409 and Casey Schmitt (San Diego State) and Matt Mervis (Duke) who had three home runs apiece.

During the regular season, the Kettlers finished in 3rd place in the West Division with an overall record of 20-20-4. Nick Gonzales (New Mexico State) won the[…]