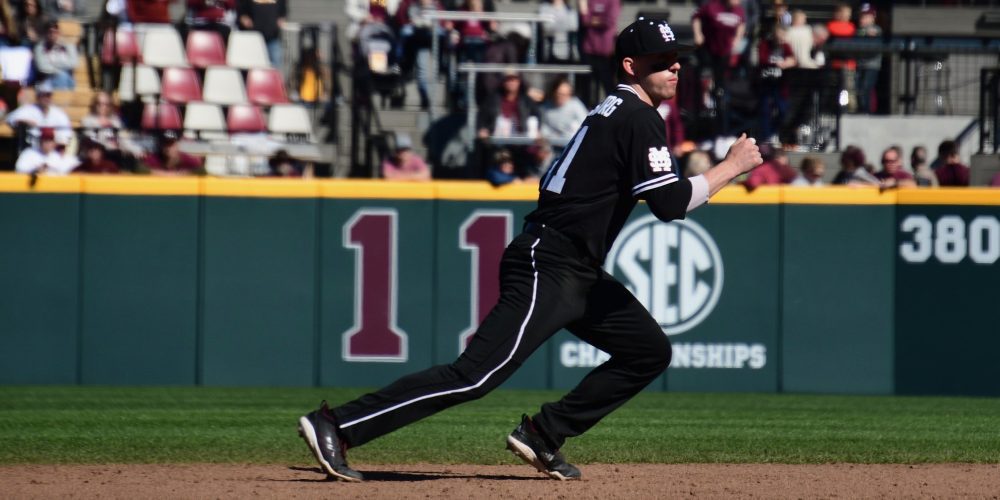 The Harbor Hawks finished the regular season in last place in the West Division with an overall record of 9-32-3 and missed the CCBL Playoffs. They were hurt offensively by the departures of Nick Loftin (Baylor) and Lucas Dunn (Louisville) to the USA CNT. All-Stars included Hunter Goodman (Memphis), Tyler Mattison (Bryant) and Jared Desantolo (Florida Atlantic). Excluding Loftin, Jordan Westburg (Mississippi State) was the team’s top prospect for the 2020 draft and Goodman for 2021.

Konnor Ash, RHP, Missouri, 2020– At 5-foot-11, 195 pounds, Ash is a competitive, strong built righty who throws with max effort from an over-the-top slot. He adds some deception to his delivery with a high glove position giving hitters a tough look at his offerings. During a mid-July start against Falmouth his fastball reached 95 mph, with most in the 91-93 range. He held 91-92 into the sixth inning. The heater was straight and played below average due to a lack of life and command. Early in the game, his curveball was…