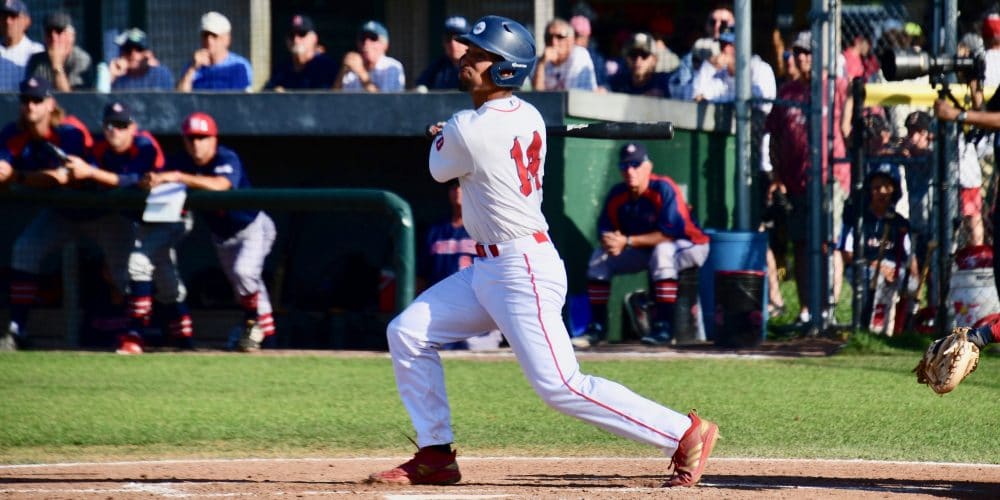 The Red Sox finished in 3rd place in the East Division with an overall record of 22-19-3. They won both games over Orleans in the first round of the playoffs before being swept in the East Division Finals by Harwich. Y-D received the Commissioner’s Cup which is presented to the team that demonstrates the highest level of integrity and professionalism on and off the field.