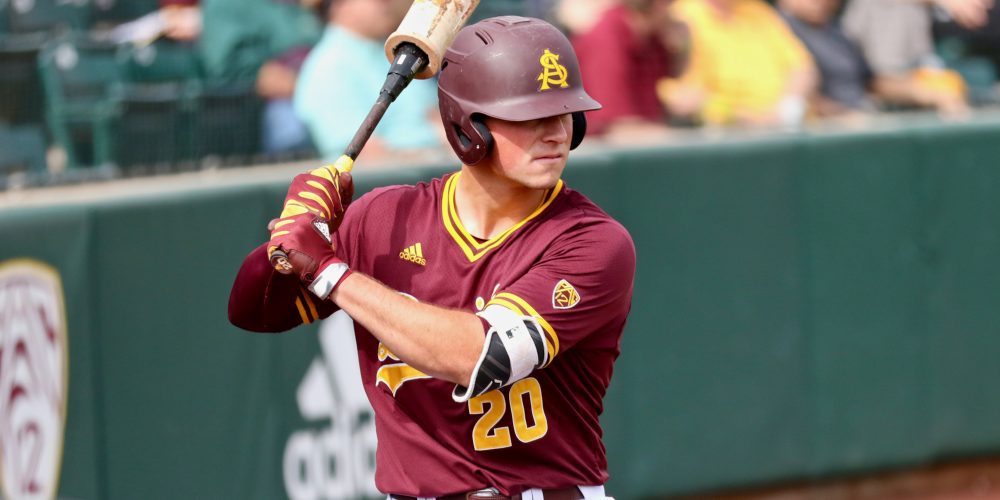 Now that we’ve ranked the Cape Cod League’s top 40 hitting and top 40 pitching prospects for the 2019 draft, it’s time to see how the league’s prospects line up by position, combining 2019 and 2020 draft-eligible players. Here’s an in-depth look at the league’s top corner outfielders, plus others to watch:

Six-foot-two, 210 pound strong bodied corner bat with easy power to all fields. Reminds some of Eric Karros, former Los Angeles Dodger. After hitting in the middle of the USA CNT lineup earlier[…]