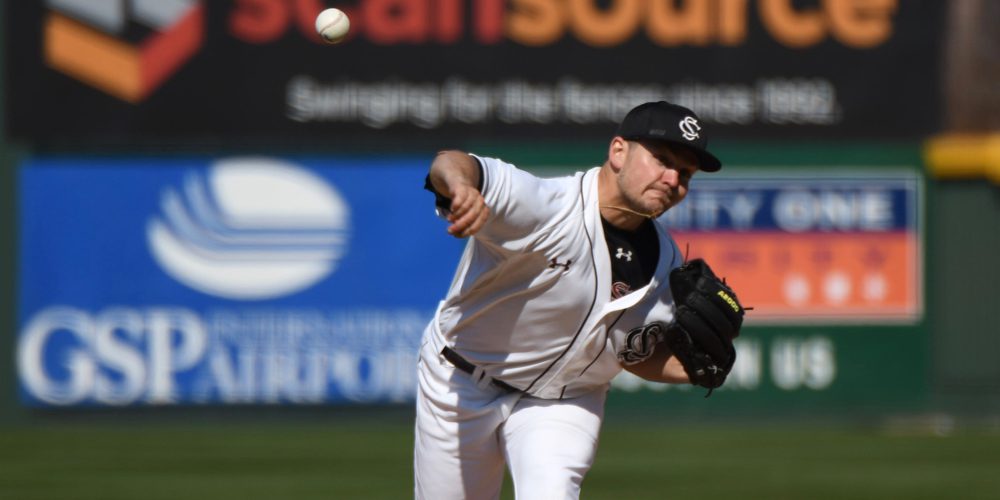 South Carolina's Will Crowe was impressive in a win over Missouri.

Using scouting and coaching resources from around the nation, each week’s report will bring the latest on prospects’ velocity, improvements at the plate, home to first times and all the key aspects of[…]