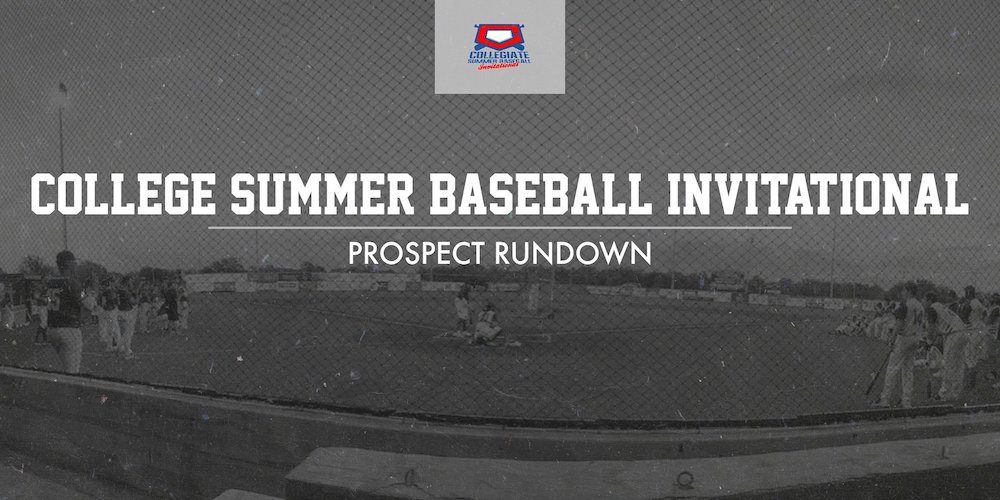 BRYAN, Texas — Until the Northwoods League and other collegiate summer leagues began over the past week, the only game in town from a college baseball standpoint was the College Summer Baseball Invitational, held at the home of the Brazos Valley Bombers of the Texas Collegiate League.

We detailed many aspects of the CSBI tournament, from how the teams were going to be compromised to the rigorous standards in which tourney officials would have from a health standpoint in response to COVID-19. You can read that story, here.

With four teams in the tournament, we caught[…]