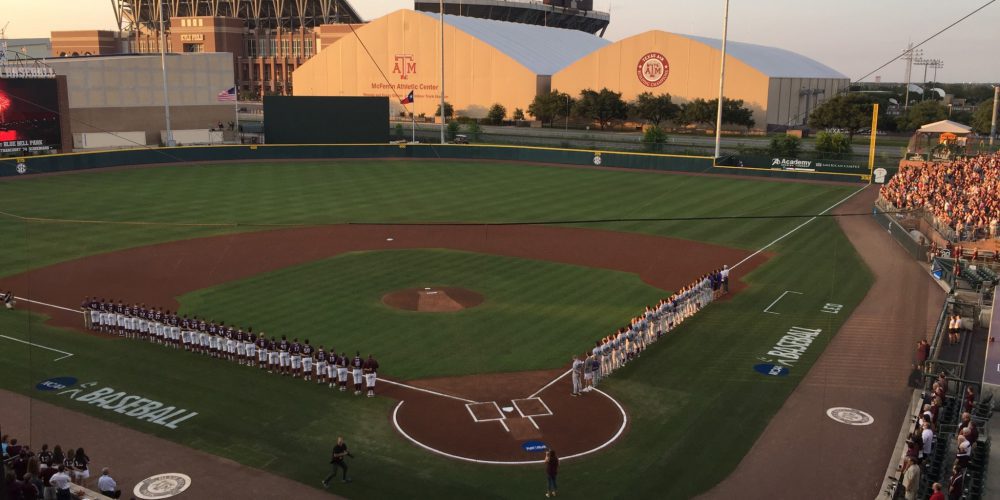 Conlon was drafted in the fourth round by Baltimore, but was declared a free agent after the Orioles weren’t pleased with his physical. The same result was found by the Giants, who were slated to sign the Texas farmhand.[…]