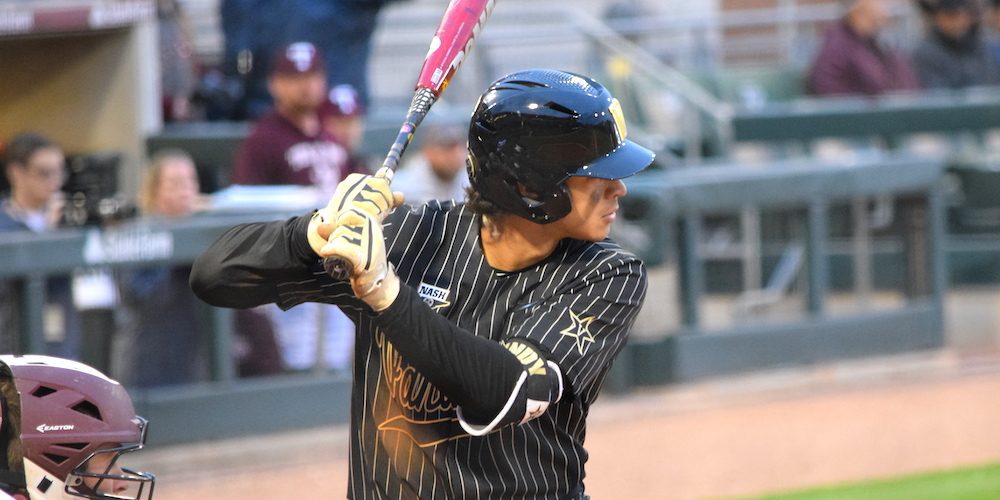 As scouts build their future draft lists, the analytics department for each front office will send it’s area scouts a list of stat-based follows. In many instances, the names on this list will match those already on a scout’s personal follow list. In other instances, names on the stat-based list may be new to a scout, prompting the scout to get out and take a look at the office’s recommendations. We have approached the analytics process in similar fashion—to identify possible under the radar prospects. Hitting has been broken down into three categories: Plate Discipline, Hit Ability, and Game Power.[…]