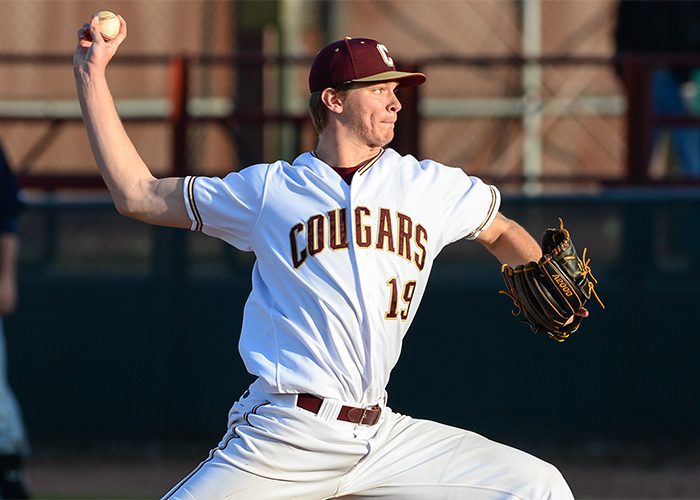 There has been a great deal of attention focused on the South Carolina Gamecocks and perceived shortcomings they might have due to draft losses and injuries heading into 2016, but it seems that the more scouts take a closer look at this squad, the more they seem to see intriguing talent that catches their eye for next year’s June draft. Already piquing the interest of scouts in the coming draft years on the strength of their young bats, South Carolina suddenly is showing off eye opening arms that could help lead its staff and also catch attention as early draft choices[…]