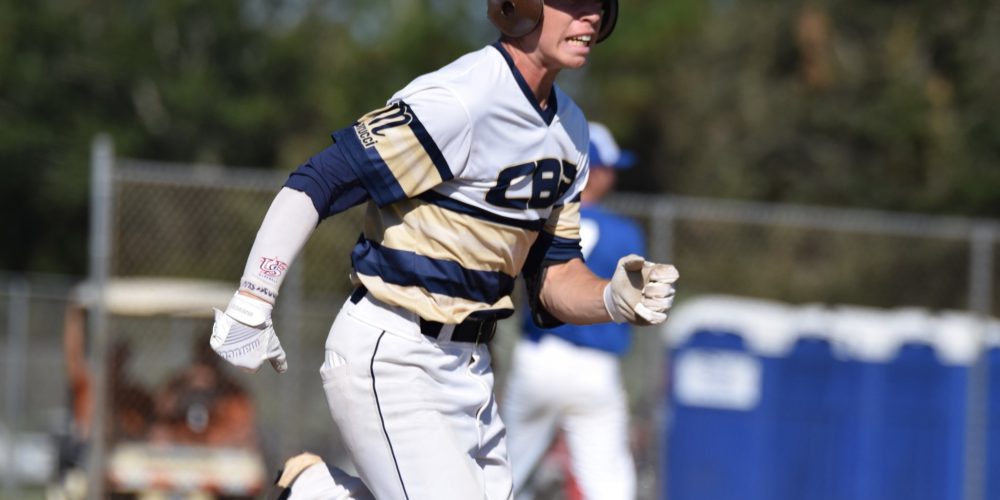 JUPITER, Fla. — Here’s a look at some of the players who caught my eye on Day Two of the Perfect Game World Wood Bat Association World Championship.

• One of Jupiter’s big surprises was Kentucky commit Aaron Perry, a 5-foot-10 righthander with some of the biggest stuff I’ve seen in the last two days. He came out of the chute pumping 93-94 mph gas, peaking at 94.9 mph according to TrackMan (the second-hardest fastball of the tournament so far). On top of that, he showed one of the tournament’s best breaking balls, a wipeout slider at 81-86 mph. His hardest slider at 86 ranked as the fourth-hardest of the tournament, and his maximum slider spin rate of 2806 rpm ranked as the ninth-best. The slider has hard downward bite that misses bats. He’s obviously undersized at 5-foot-10, 165 pounds, but I overheard a couple of scouts comparing him to Marcus Stroman — high praise indeed. I also liked his batteryman with Kentucky Baseball Club Prime, fellow UK commit Tanner Johnson. A live-bodied athlete at 6-foot-2, 200 pounds, Johnson made one of the best defensive plays I saw all day, racing backward to make a diving catch on a popped-up foul bunt. He receives easy, blocks well and has a strong, accurate arm. He’s also athletic enough to play the outfield, and his righthanded bat has promise.