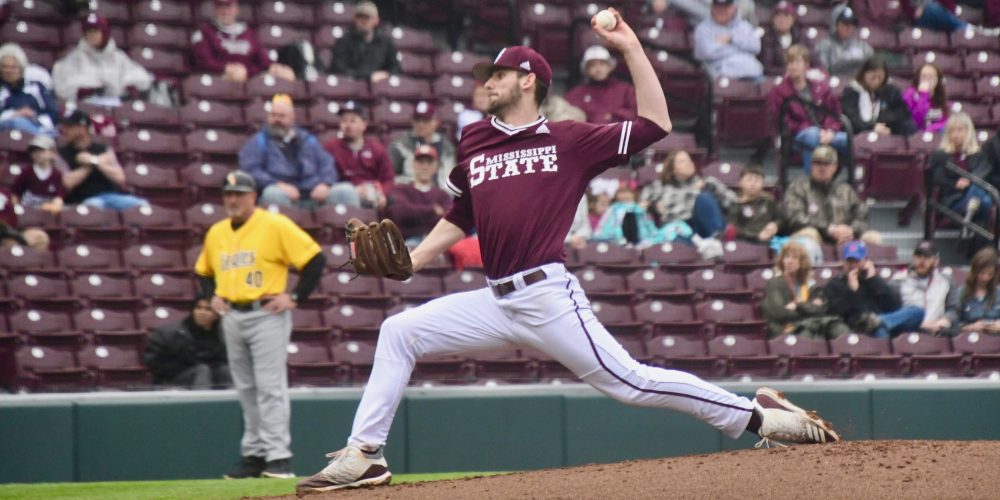 Human Intelligence vs. Artificial Intelligence: February 10, 1996 changed the world forever when Deep Blue beat chess grandmaster Garry Kasparov in the first game of a six game chess match, marking the first such time that a computer had ever beaten a human in such an environment.

Will the day come when MLB draft picks are determined solely by computer systems, with human participation limited solely to data collection and input? In several organizations that day may be already here. Across organizations prospect valuations are based on a model which considers a wide array of data, including but not limited to scouting reports, statistics, TrackMan data, psychology/personality tests, age, and body-mass index. The extent to which these variables are weighed and computer-driven valuation models are utilized to decide upon a specific picks vary from club-to-club, but it is clear the industry is trending towards less and less independent human decision-making.

We thought it might be interesting to compare who our computer-driven analytics system has identified as the top MLB Draft prospects to those prospects scouted in-person and ranked by David Seifert, Aaron Fitt, Kendall Rogers, Nick Faleris and Burke Granger.