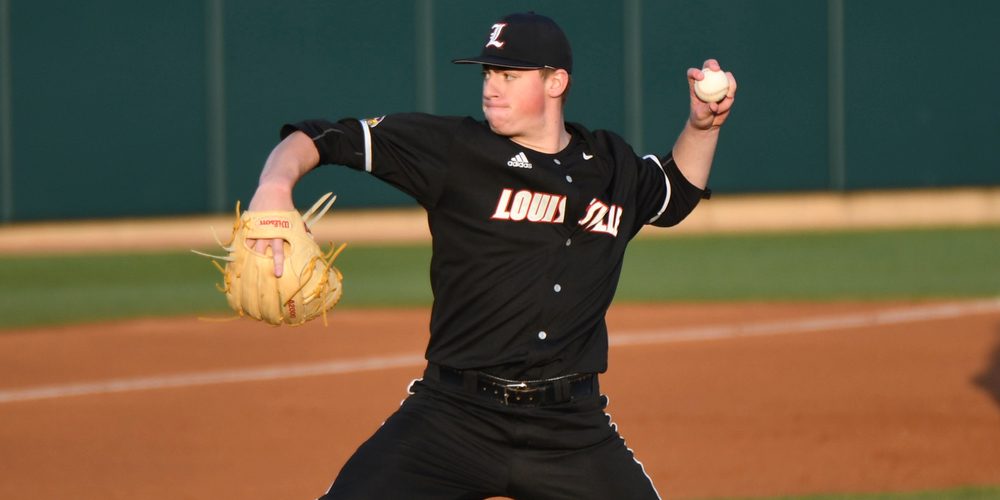 We are now beyond the midpoint of the college baseball season, which means scouting directors and their staffs have their eyes on the stretch run as we head toward the June draft. For the prospects themselves, this is a crucial point in the spring, as many still have a great deal of work to do in proving themselves to the onlooking scouts and others have already drastically increased their stock with strong first halves.

With the college game flush with exciting talent, there were plenty of players to consider for our updated list and many high quality prospects that narrowly missed the cut. There is a group of players at the top that appear to have separated themselves from the pack, but there also still appears to be a great deal of uncertainty when it comes to which college players could find their way into the first round of the draft. With that in mind, D1Baseball.com has compiled an updated list of 100 of the very best prospects that college baseball has to offer, from stars at powerhouse programs like North Carolina, Virginia or South Carolina to sleepers at lesser known programs like Furman or Xavier. There is an impressive amount of depth in college baseball at the moment, and each of these 100 players will continue to receive heavy scouting attention the remainder of this spring.

Much will change as the season gets continues to unfold, and with a list of 100 players, there will be significant variation of opinion. This list represents a consensus obtained through thorough research, polling scouts and coaches from all parts of the country, and a heavy influence from the scouting observations of our lead writers Frankie Piliere, Aaron Fitt, and Kendall Rogers.

You can continue tracking the progress of all of these Top 100 college prospects right here, as well as keep tabs on newly emerging talent that are sure to jump on the radar screen as the spring moves along.