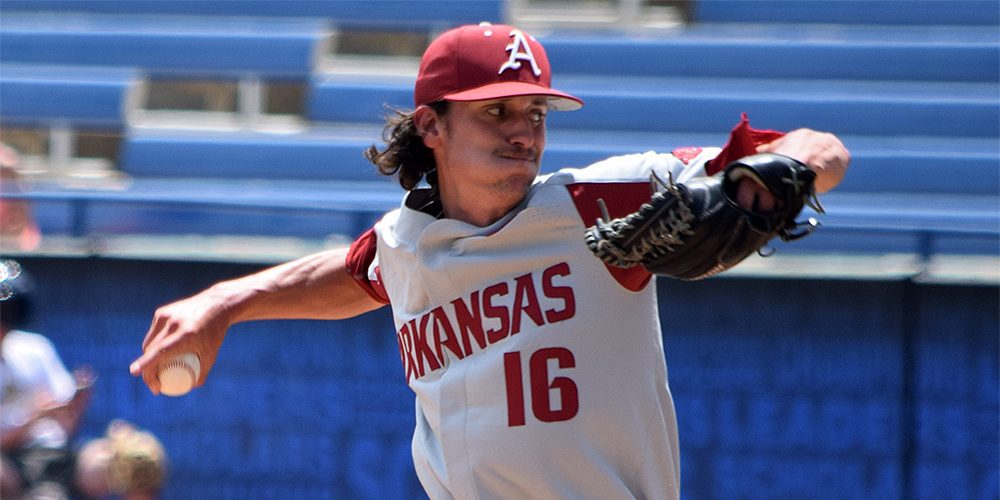 Day Two of the draft saw even more twists, turns and unpredictability. The draft is obviously about evaluating and selecting talent, unfortunately without hard slots and a formal draft declaration process, signability plays a major role in each team’s draft process.

In contrast to 2017 when the six of the first seven picks of the third round were from the high school ranks, the third round in 2018 was dominated by college picks. The first nine selections and 22 of the 26 (four teams did not have third round picks) selections were college prospects. Without digging in too deep, it looks like many teams changed their philosophy and/or strategy.

We define the best picks as prospects who were selected in rounds that represent great value for a club. In our opinion, this means they were selected below where we evaluated them to go. Obviously, our staff did not see all of the 202 college prospects selected in rounds 3-10 and we didn’t have the dozens of combined looks that the clubs have. With that said, we also don’t know previous injury situations or signabilities, but here’s our favorites.