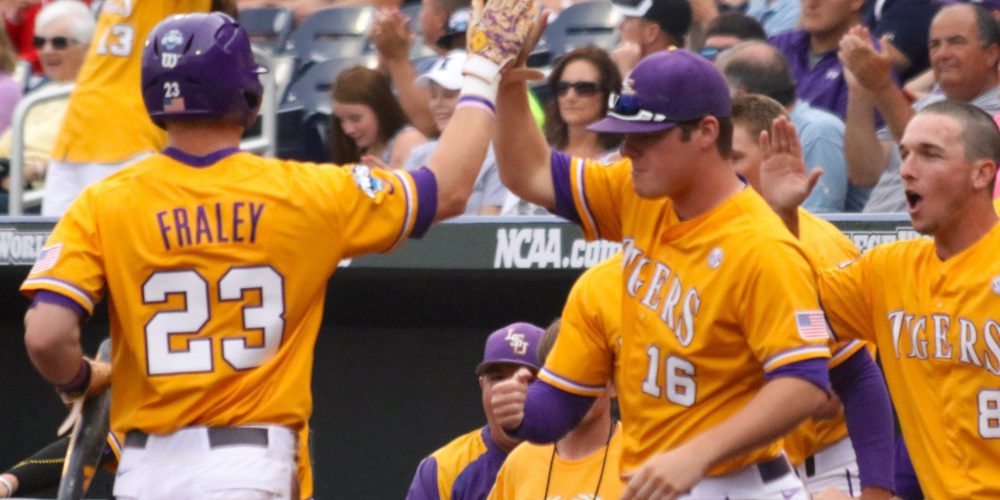 Now that our official early top 50 lists for both the college and high school ranks have been released here at D1Baseball.com, it’s time to delve deeper into the prospects that showed up on these lists. As the offseason moves along, we will release batches of scouting reports on the highest-profile prospects from around the nation in the college and prep ranks. And as the draft quickly approaches in the spring, we will continue updating our database of reports. All reports will be based on both first-hand scouting observations, as well as a vast array of industry opinions.

As we move through the process of releasing these reports over the course of the offseason, they will be grouped in a variety of ways. Our first and primary way of grouping these players will be by school, noting the top draft prospects in a program’s recruiting class and on its present roster. These breakdowns do not include each draftable talent associated with the program, but instead serve as a glimpse of the consensus. To go with each scouting report, we will include a grade on the prospect’s best tool in the eyes of scouts, using the industry standard 20-80 scale as our guide.

LSU has done an excellent job in recent years of keeping the line moving. Each of its incoming classes seems to be equal in talent, relatively speaking, and the Tigers do an outstanding job of patching roster holes. While the draft has and will continue to chop off the top of their recruiting classes, namely superstars like Riley Pint, scouts again come away impressed with the depth of draftable talent this present roster has to offer. Jake Fraley is viewed as a wildcard and potential time bomb ready to erupt into a superstar, and Jared Poche looks healthy and ready to return to top prospect form.