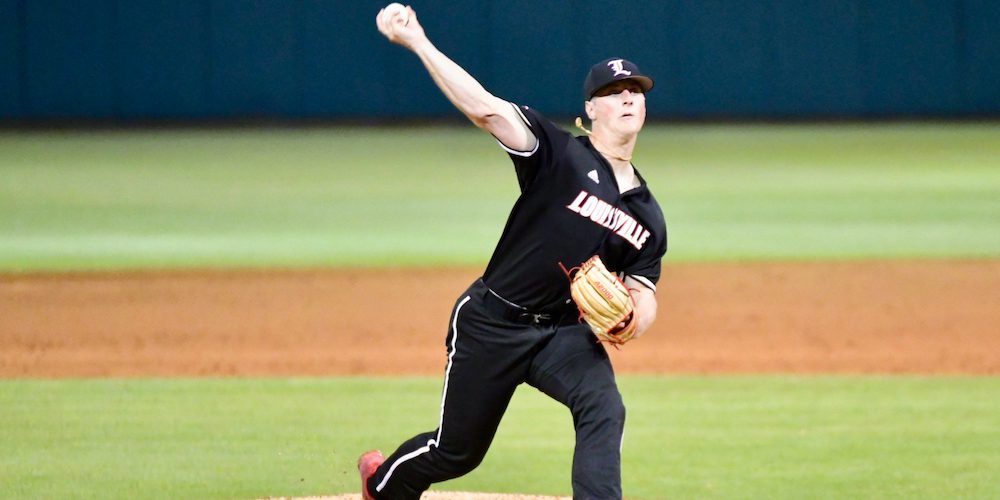 INDIANAPOLIS – The inaugural Grand Park College Summer League mid-summer classic was a welcome change of pace for scouts and spectators alike. Fans flocked to push the limits of the allotted 25% capacity at Victory Field, and the event featured an appealing mix of high upside arms and positional depth. As such, we’ve highlighted the following players that stood out from either a scouting or performance perspective. Pitching ultimately outshined the hitters in the contest, as the Red team outlasted the Blue squad 4-2 in a low scoring affair.