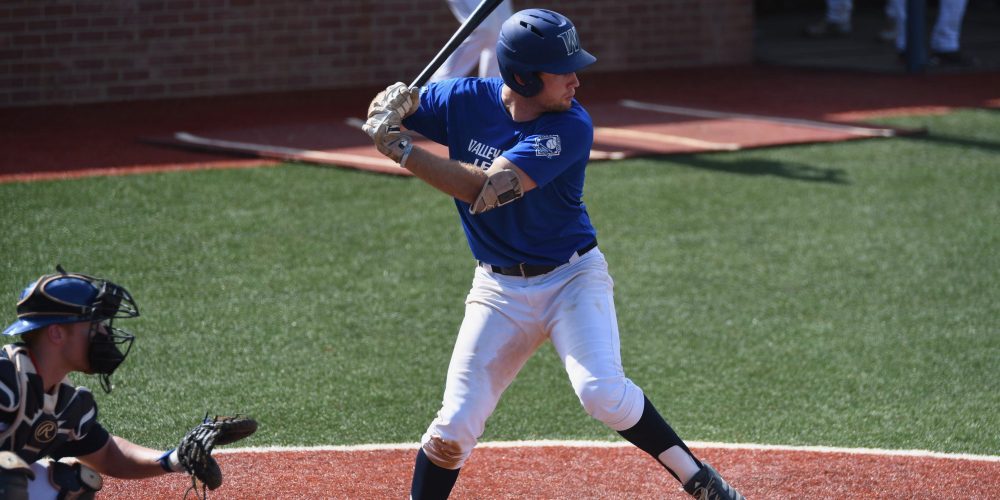 WINGATE, N.C. — Prospect all-star teams from five different summer college leagues joined up on the campus of Wingate University for the two-day Southeast Collegiate Prospect Showcase on July 16-17. Last week, I broke down some prospects who stood out from the Cal Ripken League, Florida League and SCBL teams, and yesterday I looked at the Sunbelt League prospects. Today, let’s examine some Sunbelt League prospects of interest.

• The Valley League pitching staff had the most velocity of any of the five teams at the showcase, led by righthander Graham Ashcraft, who spent the[…]