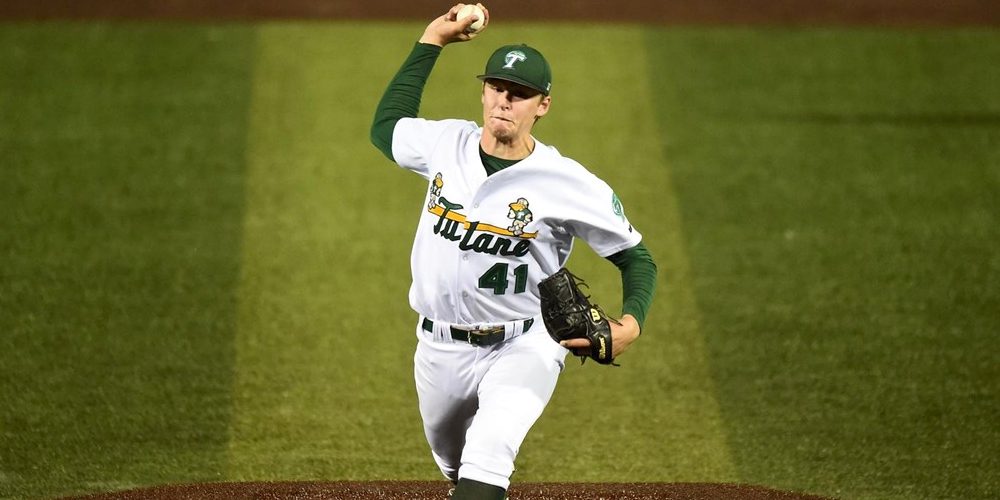 It was yet another intriguing summer at the West Coast League, where Corvallis captured another league championship, led by several, including incoming Oregon State shortstop Beau Philip, who promises to be an immediate impact player for the defending champs.

Corvallis wasn’t alone in terms of success. Bellingham, which win the opposite division, also had a strong showing this summer, and featured several can’t miss prospects. That list includes first-round pick and infielder Matt McClain, who spurned overtures from the Diamondbacks to head to UCLA this fall.

The WCL was loaded with interesting prospects, and[…]