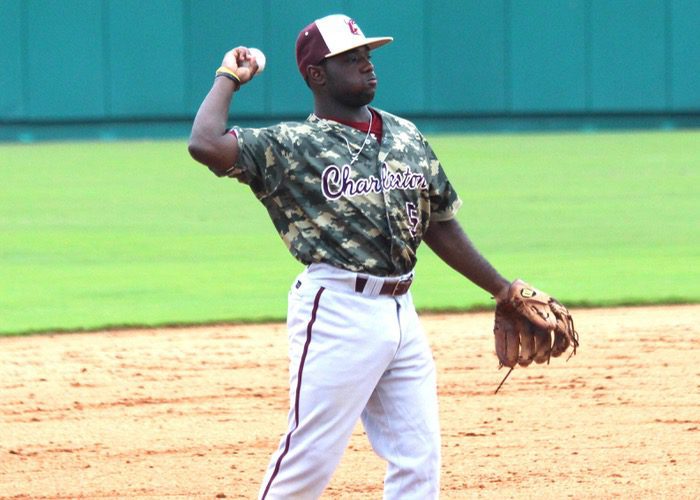 Our countdown of the Top 25 incoming classes in the nation is complete, but there are plenty of other strong classes around college baseball that deserve mention. Here’s a look at some other classes that stand out, relative to a normal class in their conference, in their region or at their school. We’ll run through the conferences alphabetically; today’s installment looks at newcomers from the Big West, Colonial, Conference USA, Horizon League, Ivy League, MAAC, MAC, MEAC and Missouri Valley.

The best class in the Big West belongs to Cal State Fullerton, which landed a potential ace in RHP Colton Eastman, a 6-foot-3 righty with command of an 89-92 fastball and a hard curve. The Titans need Eastman and RHP Brett Conine to help fill the void left by the departures of Thomas Eshelman and Justin Garza, and both freshmen are good enough to step into weekend rotation jobs. Conine is another physical righty who can reach 92, and he has impressed the Titans for his ability to locate all three of his pitches. Juco transfer Dylan Prohoroff should also play a huge role on the 2016 staff; the Orange Empire pitcher of the year last spring, he is a winner who can run his fastball up to 93. OF Ruben Cardenas is a good athlete with speed and a nice rigththanded swing, and the Titans expect him to step right into an everyday job. Five-foot-6 infielder Hank LoForte reminds Vanderhook of former Titan David Bacani; he continues the program’s long lineage of undersized gamers with rare baseball savvy.