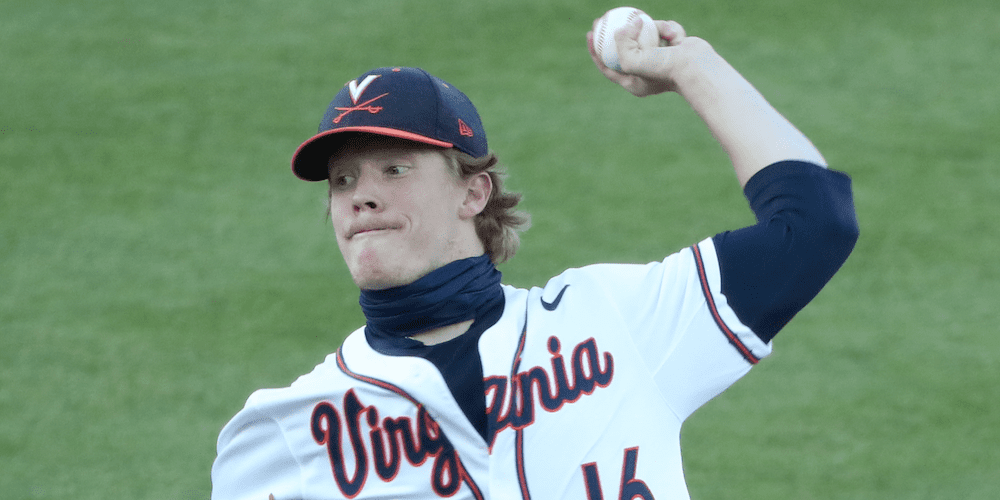 Back on the Trail for Week 13 of the D1 Baseball season, I hit the road for Charlottesville to see a Friday night matchup of Andrew Abbott vs Ryan Cusick, followed by plenty of other high octane arms from both the Virginia and Wake Forest pitching staffs.

By the end of the series I had a look at three prospects who are likely to be selected in the top two rounds and another one likely to be chosen in the top three. I also was rewarded with ten arms who touched 94 or better on the radar gun, including seven[…]