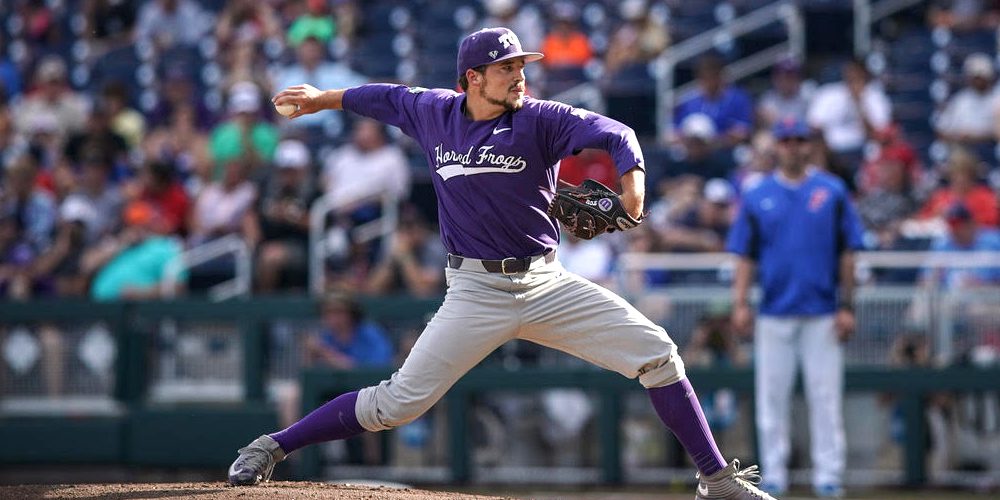 Prospects D1 Baseball Staff - February 7, 2018 New this year at D1Baseball, we jump into the statistics of baseball, providing analytic content, in addition to the scouting and reporting we have always brought you. To begin, we’ve put together an analytics-based version of our Preseason Top 100 Prospects list.

Criteria for pitchers were broken into three categories: Zone Control (K%, BB%, HB+WP%), Pitchability (ERA, WHIP, OppAVG, OppSLG), and Durability (GS and IP). Players’ scores were weighted by their school’s strength of schedule to correct for varying levels of difficulty within Division I. Non Division I players are not included because their data differed significantly from[…]