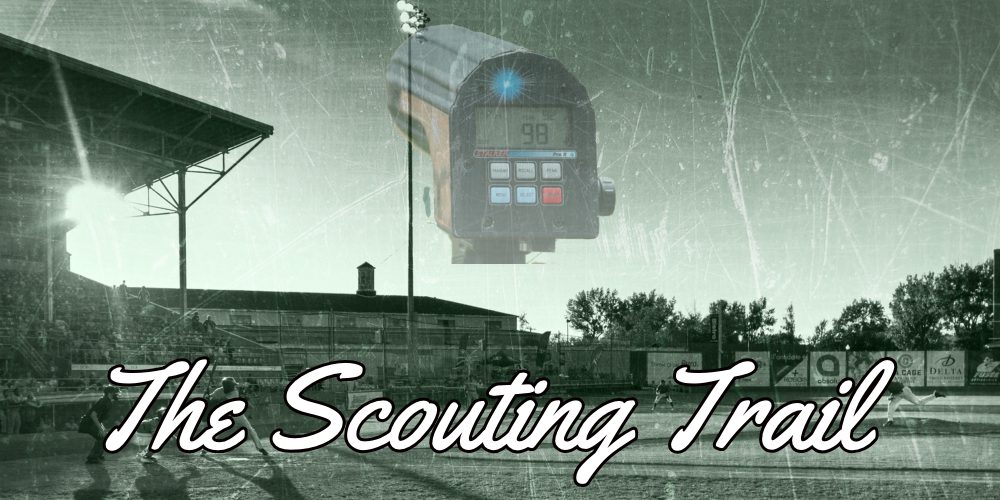 The New York Collegiate Baseball League (NYCBL) and Atlantic Collegiate Baseball League (ACBL) squared off against each other on Monday evening, July 9 in a joint All-Star game. Position players from each league had the chance to showcase their skills during batting practice and infield/outfield. Once the game started though, the 22 total pitchers that were used made it difficult for either team to get much offense going.

Taylor Fajardo, Sr, R/R 1B/OF, Syracuse Salt Cats (LSU-Shreveport)
Although he wasn’t a participant in the All-Star game, Fajardo certainly impressed with his[…]