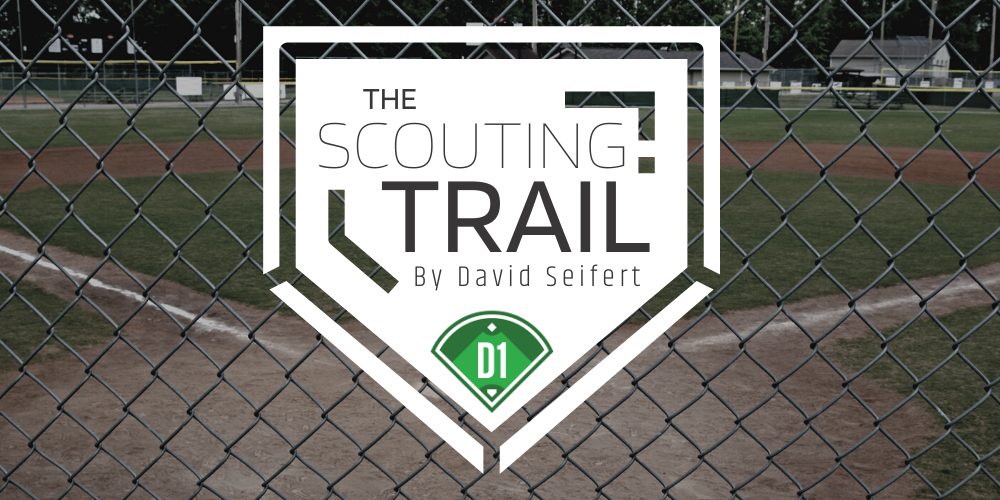 It was off to Texas in Week Seven and the Red River Rivalry, matching the speed (51 SB) of the Sooners against the power (43 HR) of the Longhorns. However, Austin was not the final destination as this series was moved to Globe Life Field in Arlington, home of the Texas Rangers. And it was a good move at that with Friday’s crowd numbering just over 5,000, Saturday in excess of 7,000 and Sunday 6,500.