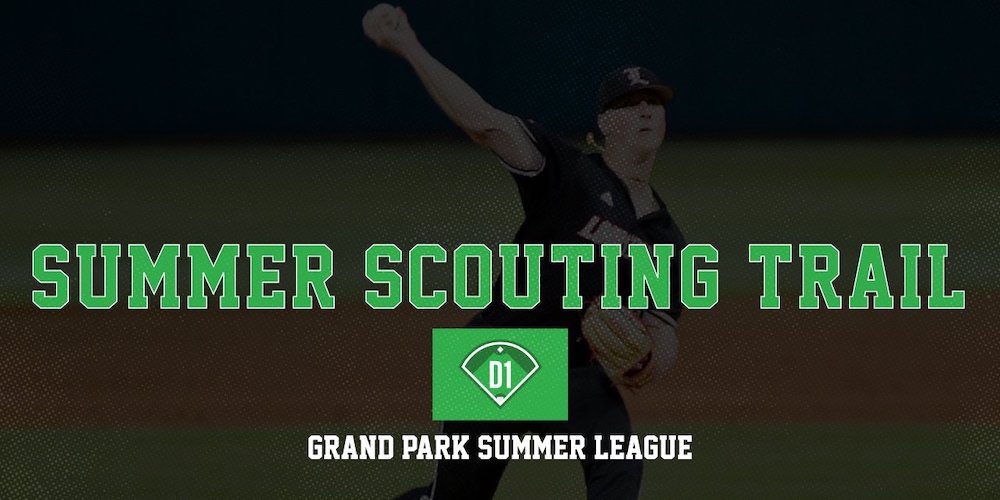 The summer of 2020 has seen the creation of several new collegiate leagues across the country. One of those is the Grand Park Summer Collegiate League, located just north of Indianapolis. With team names such as the Turf Monsters, Snapping Turtles and Screwballs, the league has plenty of creativity to go along with impressive talent on the field.

With my head on a swivel attempting to watch four games simultaneously, there was plenty of action to take in. One position player who stuck out was catcher Hayden Jones. He was ranked No. 55 overall in the 2018 prep class and is[…]