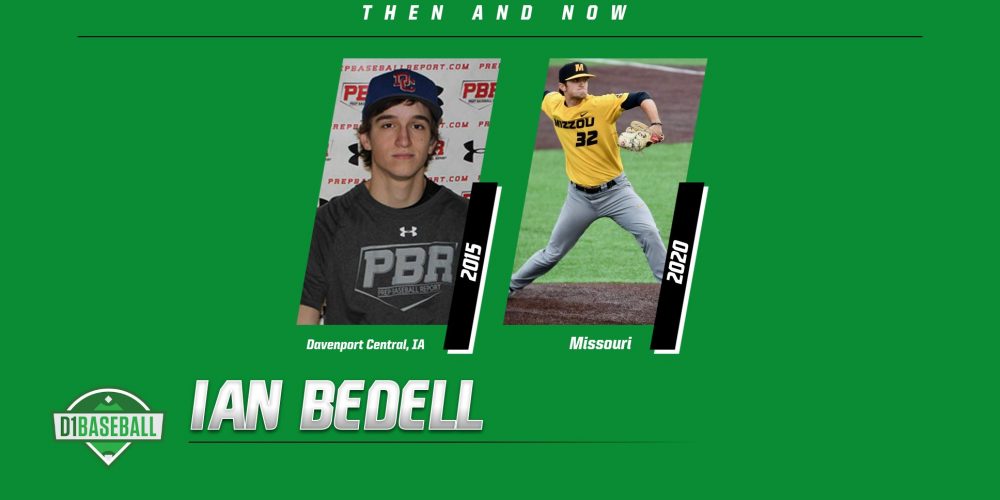 We continue our Then & Now series, where we look at some of the top prospects for this summer’s MLB Draft. What did they look like before heading off to college and developing into premier prospects?

Today, we head to the Midwest to take a look at Missouri’s Ian Bedell, who attended high school in Iowa before heading to Columbia and the SEC.