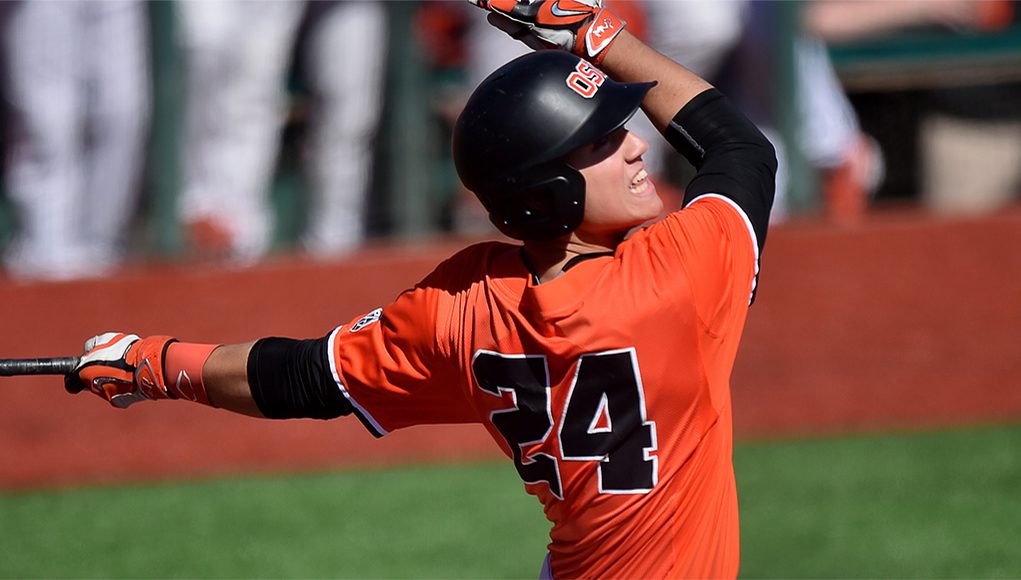 In this fast-paced scouting world, it is never to early to look ahead and openly wonder what the talent in the following year’s draft class may look like. If early indications are correct, the 2017 college crop is already shaping up to be a strong one, packed with talented players who have already proven to be difference-makers at high-level programs.

What makes this class particularly intriguing is the early polish that these players near the top of the list are showing. While the ceiling is certainly high, we’ve already seen monster performances from the likes of J.J. Schwarz, Alex Lange, Brendan McKay and Tanner Houck, among many others. Scouts don’t have to sit around waiting for those players to develop; they are already highly polished products simply waiting their turn in 2017.

At the moment, this is a class dominated by pitching, as 60 of the 100 players on this list have made a name for themselves with their arms. Although it is typically pitchers that emerge quicker on the draft scene, it’s fairly clear that this will be a class likely known for the prowess of its arms. There is a tremendous mix of polish from arms like the aforementioned Lange and Houck, as well as massive potentially from electric arms like Bryce Montes de Oca, the owner of a 94-98 mph fastball. The class also looks fairly strong at the catcher position, with 10 backstops gracing our Top 100.

Much will change as the season gets underway, and there will be significant variation in opinion this far out from the 2017 draft. This list represents a consensus obtained through thorough research, polling coaches and scouts from all parts of the country, and an influence from the scouting observations of national writers Frankie Piliere, Aaron Fitt, and Kendall Rogers.