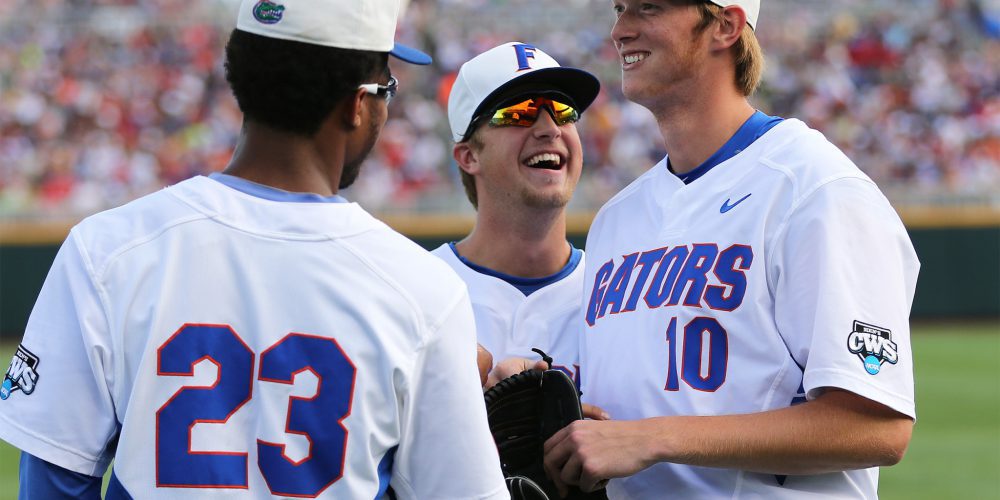 OMAHA — Head coach Kevin O’Sullivan and the Florida Gators are still searching for the program’s first national title, but they’ll be favored to finally hoist the trophy in 2016, as the Gators are the nation’s top-ranked team in the D1Baseball.com Preseason Top 25 rankings.

The Gators are coming off yet another successful campaign. In addition to going 52-18 overall in 2015, they reached the College World Series semifinals, where they dropped a tough contest to eventual national champion Virginia. UF welcomes back a plethora of key cogs from last[…]