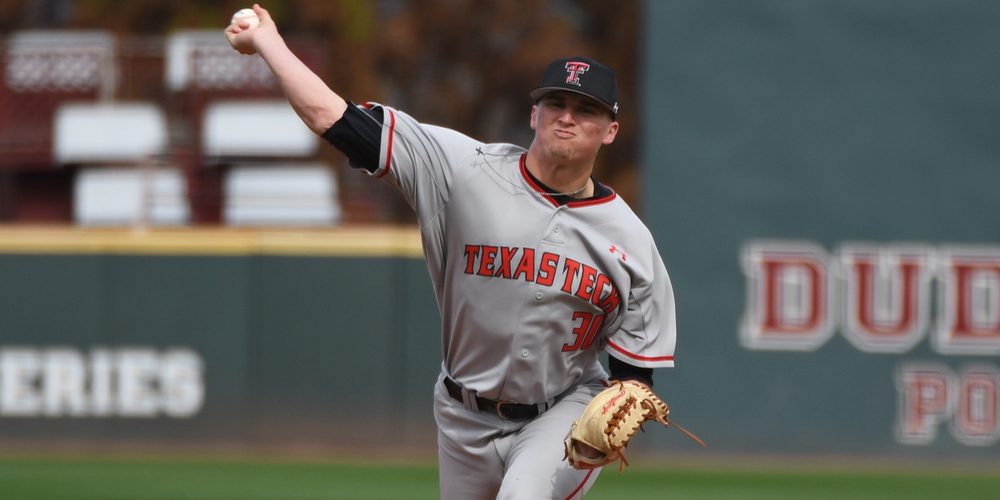 TCU maintained its grip upon the No. 1 spot in the D1Baseball Top 25 rankings by winning a home series against Arizona State. Florida remained No. 2 after sweeping rival Miami, and Florida State stayed at No. 3 after a 3-1 week.

LSU moved up a spot to No. 4 after sweeping Maryland, a preseason Top 25 club. Texas Tech joined the top 10 for the first time this season after sweeping a four-game series against California. Ole Miss continued its rapid rise from just outside[…]