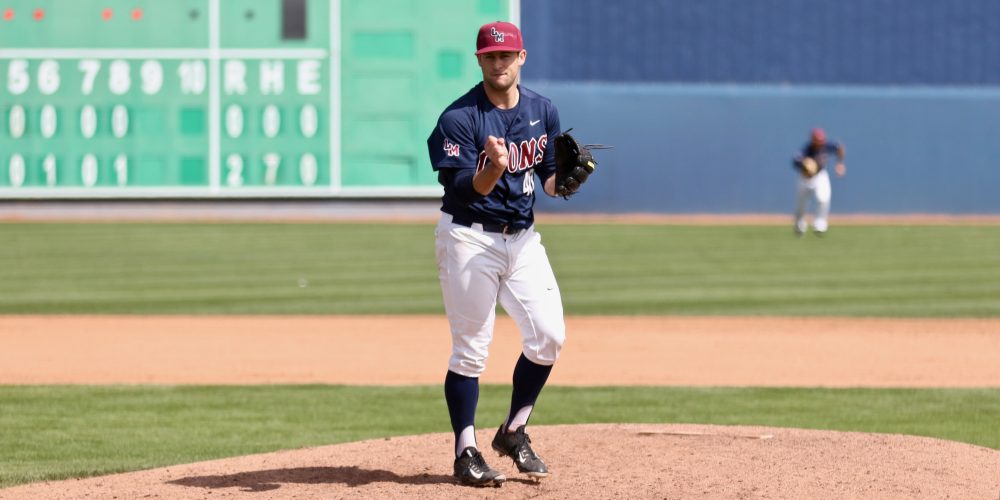 • How They Fared
• How The RPI Has Changed
• RPI Nitty Gritty

Oregon State remained No. 1 in the D1Baseball Top 25 rankings for the seventh consecutive week after winning its ninth straight Pac-12 series, dating back to last season. The Beavers took two of three from Southern California to win their seventh conference series this year, improving them to 34-4 overall and 18-3 in the Pac-12.

Louisville stayed at No. 2 after a 5-0 week against nonconference competition, and fellow ACC power North Carolina moved up a spot to No. 3 following a big sweep of Clemson, which fell from No. 3 to No. 8. The Tar Heels came from behind to win the final two games of the series in the late innings.

SEC upstarts Kentucky and Auburn moved up two spots apiece to No. 4 and No. 5, respectively, after winning tough road series. The Wildcats took two of three at South Carolina, while the Tigers won two out of three at Mississippi State, which slipped just one spot to No. 11 after a 2-2 week that included a midweek victory against Ole Miss. Kentucky, Auburn and Mississippi State are now locked in a three-way tie atop the SEC’s overall standings at 14-7, one game ahead of No. 7 Florida, No. 12 LSU, No. 15 Texas A&M and No. 18 Arkansas. The surging Aggies have won 17 of their last 21 games, and they jumped up four spots in the rankings this week after sweeping Missouri on the road.

The other big climber this week was Stanford, which vaulted from No. 20 to No. 14 after sweeping Arizona at home. The Wildcats tumbled seven spots to No. 19 after getting swept for the second consecutive weekend.