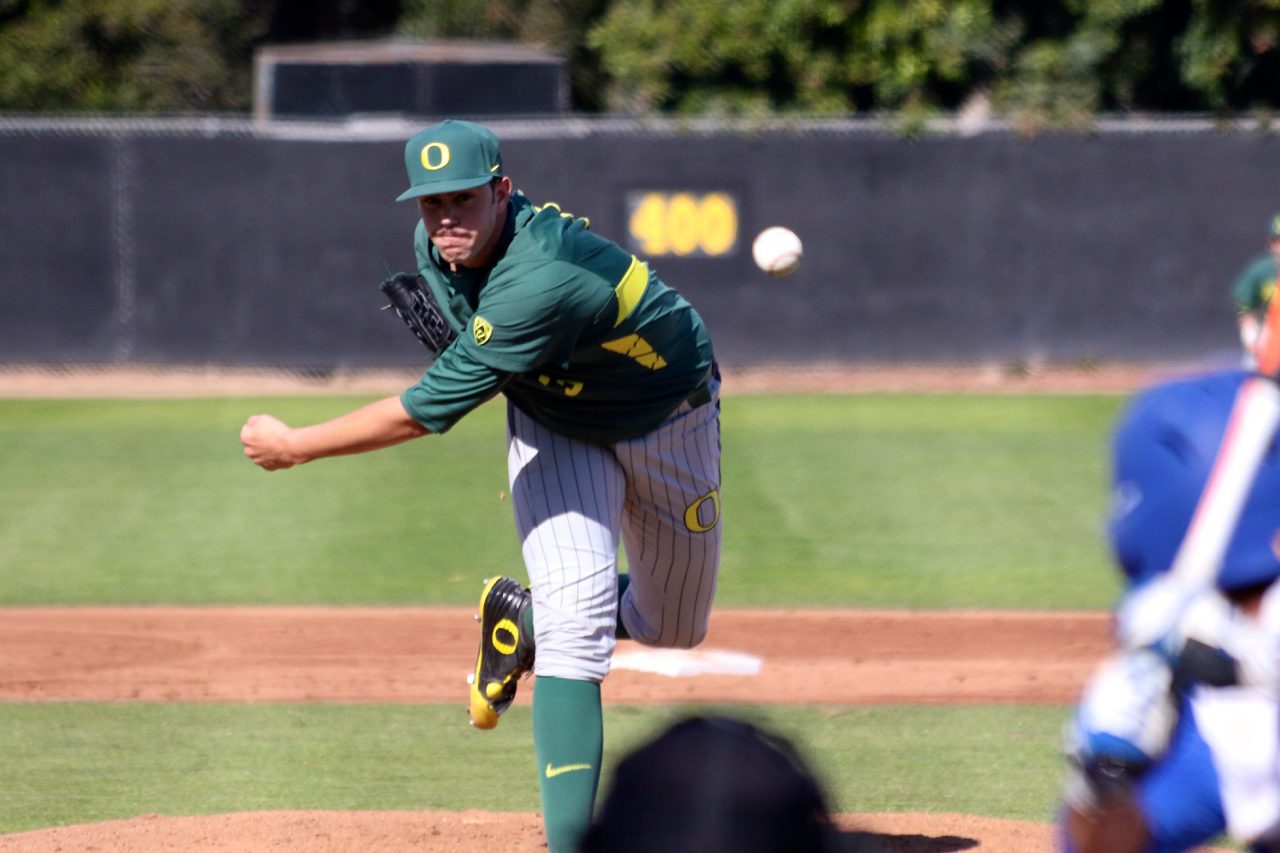 NC State moved up two spots to No. 8 after a 2-1 showing at the Caravelle Resort Tournament that included a win against host Coastal Carolina. Oregon jumped five spots to No. 9 after sweeping a road series at San Diego State, and North Carolina climbed six[…]