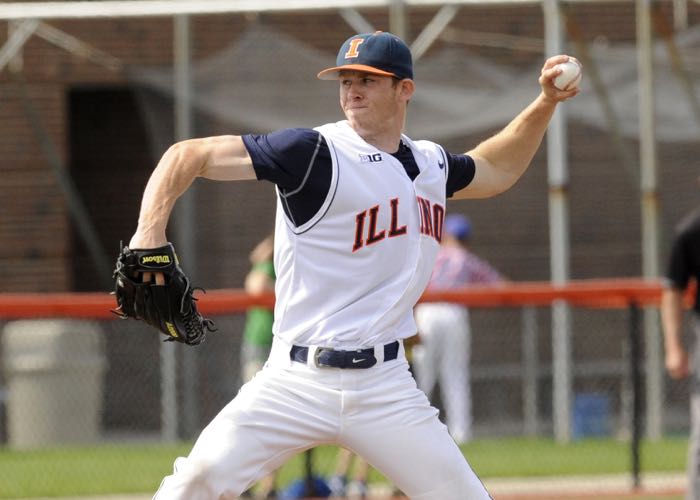 The top five teams remained the same in the D1Baseball Top 25, as Vanderbilt held onto its No. 1 spot despite being pushed for the second straight week by an unranked foe. The Commodores managed to win both series (against Santa Clara and Indiana State), keeping them just ahead of No. 2 Florida, which won two of three from rival Miami. No. 4 UCLA also won a marquee series, taking two of three from North Carolina in Orlando.

The Tar Heels dropped five spots to No. 11, while Houston and TCU each moved up a spot to No.[…]