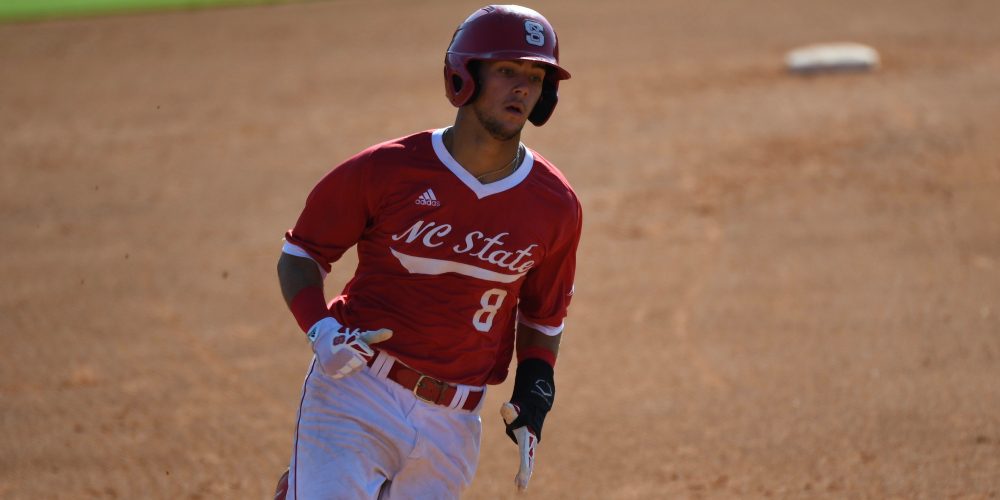 Oregon State remained No. 1 in the D1Baseball Top 25 rankings after opening Pac-12 play with a road sweep of California. The Beavers have now won 17 consecutive weekend series and are 79-8 in their last 87 games. Florida remained No. 2 after winning its SEC-opening series on the road at South Carolina, and idle Stanford stayed put at No. 3.

But there was plenty of shuffling after that. Arkansas moved up one spot to No. 4 after a pair of midweek wins against Texas followed by an emphatic sweep of then-No. 4 Kentucky, which fell two spots to No. 6. Ole Miss jumped three spots to No. 5 after taking two of three at Tennessee to improve to 19-2 overall. Two more SEC teams, Vanderbilt and Auburn, jumped into the top 10 at No. 8 and No. 9, respectively. The Commodores swept a road series at Mississippi State (which fell from No. 19 out of the Top 25), while the Tigers took two of three from then-No. 10 Texas A&M (which dropped two spots to No. 12).

The biggest climber of the week was NC State, which vaulted 11 spots to No. 13 after sweeping a road series at Clemson. The Tigers, who built an impressive resume over the first month, dropped from No. 10 to No. 14.

The biggest faller of the week was TCU, which tumbled nine spots to No. 20 after a 1-3 week that included a home series loss to Minnesota. The Frogs are a modest 10-7 overall.

Sam Houston State entered the the rankings at No. 25. The Bearkats have won nine straight games since a 1-2 showing at the Shriners College Classic.