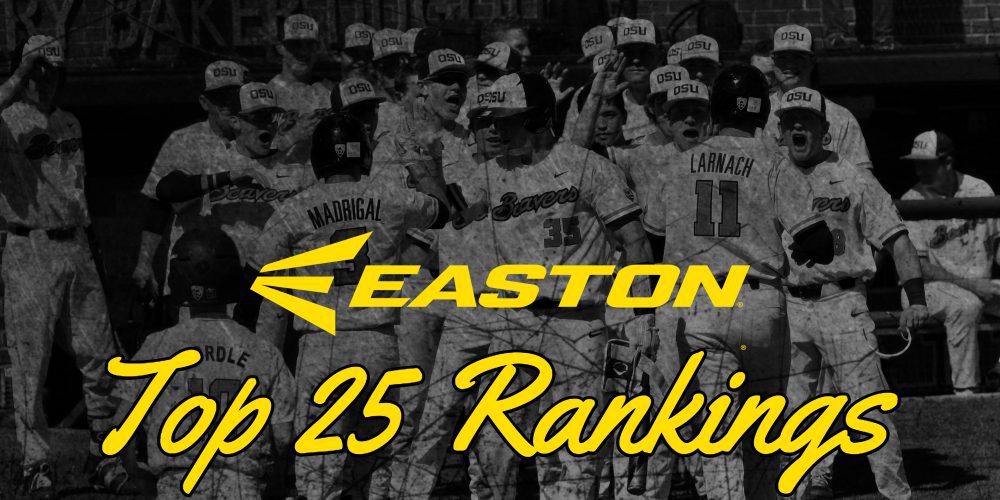 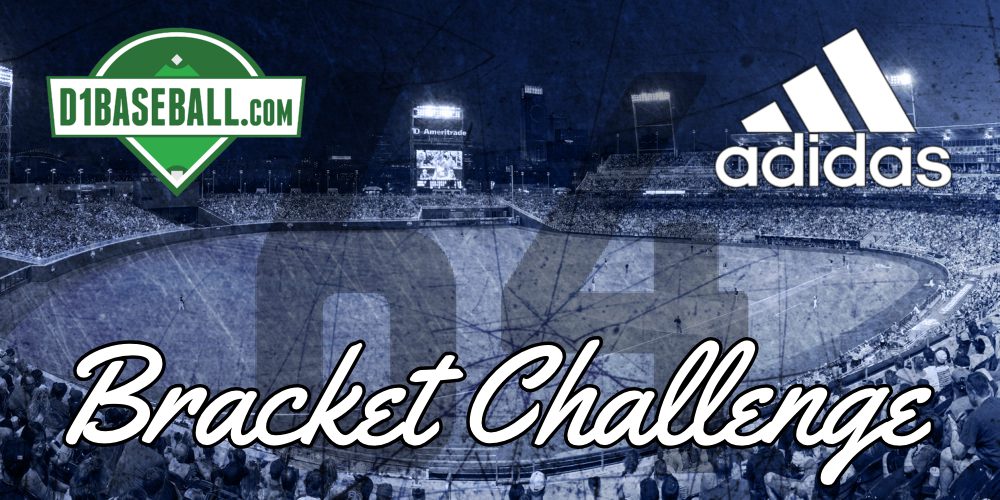 Oregon State took returned to No. 1 in the D1Baseball Top 25 rankings, ending Florida’s eight-week run at the top. The Gators and Beavers are the only two teams that occupied the No. 1 spot during the regular season, but OSU heads into the postseason atop the rankings after winning a series at UCLA to close the season, while the Gators dropped six of their last seven games, though they still landed the No. 1 overall seed in the NCAA tournament.

Florida moved down one spot to No. 2, and fellow SEC powers Ole Miss and Arkansas moved up to Nos. 3 and 4, respectively. The Rebels head into the NCAA tournament riding a wave of momentum after capturing the SEC tournament championship. Florida, Ole Miss, Arkansas and ninth-ranked Georgia all earned top-eight national seeds in tournament.

Stanford slid two spots to No. 5 after dropping a series to Washington, though the Cardinal still won the Pac-12 and snagged the No. 2 national seed. ACC tournament champion Florida State jumped three spots to No. 6, followed by ACC regular-season division champions Clemson and North Carolina at seventh and eighth, respectively. Big Ten regular-season and tournament champion Minnesota rounds out the top 10.

Three other teams that won their regular-season and conference tournaments are ranked in the next 10: No. 11 Stetson, No. 13 Southern Miss and No. 17 Coastal Carolina. The Hatters and Chanticleers will host regionals. American Athletic Conference tournament champion East Carolina jumped four spots to No. 12, and there was some minor shuffling in the back half of the rankings.

Just one team joined the rankings this week: Louisville jumped in at No. 24 after making a run to the ACC tournament title game, where it fell to FSU in 10 innings. The Cardinals replaced Vanderbilt.

D1Baseball editors Aaron Fitt and Kendall Rogers determine the Top 25 rankings. Records are through games of May 27.