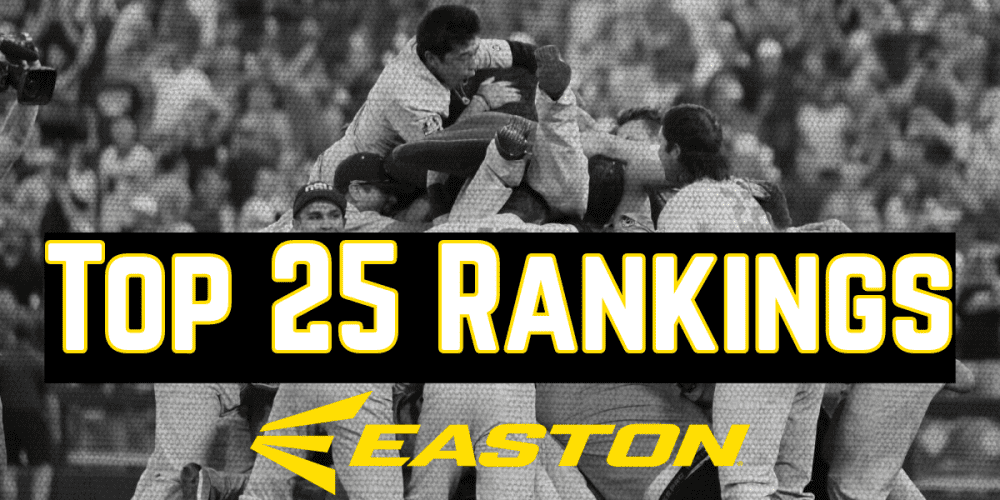 National champion Oregon State finished No. 1 in the final D1Baseball Top 25 rankings of 2018. The Beavers were No. 2 in the preseason, No. 1 at the end of the regular season, and No. 1 after running through the losers’ bracket in Omaha to win their third College World Series.

CWS runner-up Arkansas finished No. 2, up two spots from the end of the regular season. Preseason No. 1 Florida, which spent most of the season atop the rankings, finished at No. 3 following a trip to the national semifinals. The other semifinalist, Mississippi State, made the biggest jump[…]