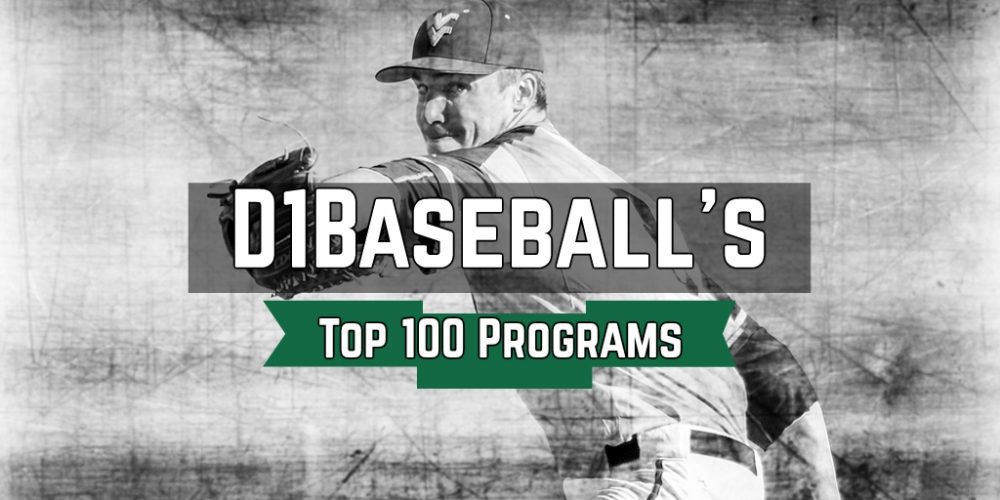 For the purpose of this exercise, we don’t care what happened in the 1970s or 80s, or even the 90s — that’s ancient history to a potential recruit in 2015. Tradition is nice, but it’s more important to establish a tradition of[…]