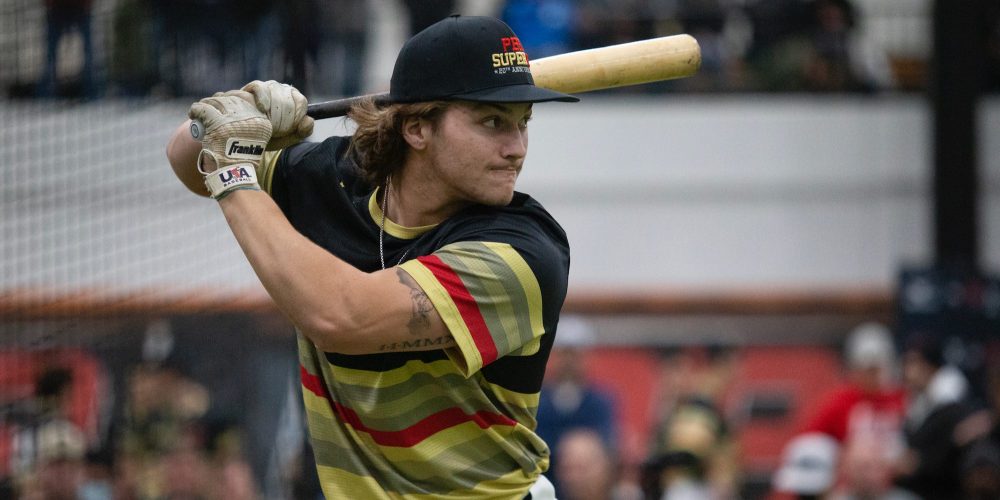 More than 98% of draft picks are destined to sign when selected in rounds 1-10 of the Major League Baseball Draft, so it would make sense that college coaches are glued to the draft tracker with anxious sweat waiting to see what will become of the incoming recruiting class (along with present roster prospects). Now, with the first two days in the books, Prep Baseball Report’s Vice President of Scouting, Shooter Hunt, dives in to give an initial look at eight programs that managed draft casualties well (or avoided them entirely), along with four who heard names called that they[…]