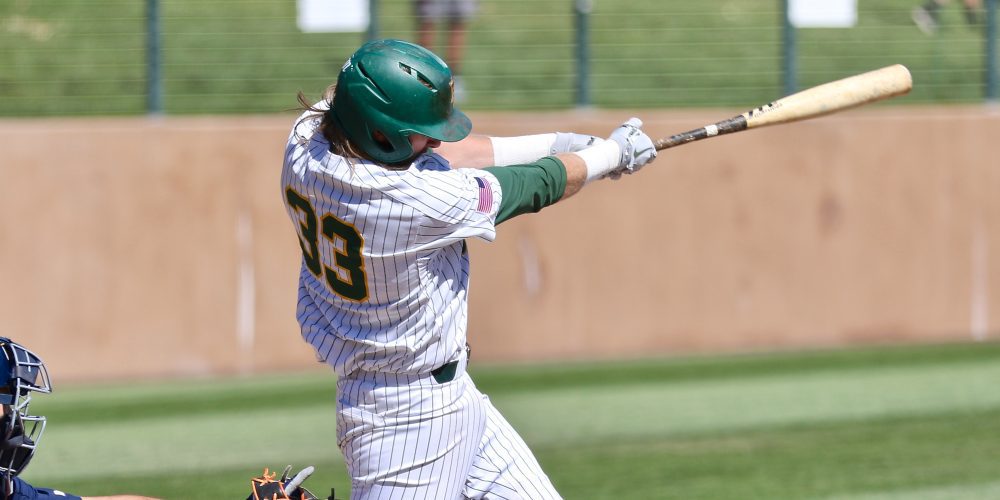 The Bears faced a big test Tuesday night at home against Dallas Baptist, but they made easy work of the Patriots, winning 10-4. David Wendzel and Davion Downey had huge nights at the plate, with Wendzel smacking two home runs and knocking in three runs, while Downey had a pair of home runs and finished the game with three hits. Richard Cunningham, Cole Haring, Chase Wehsener and Kyle Harper each had two hits.