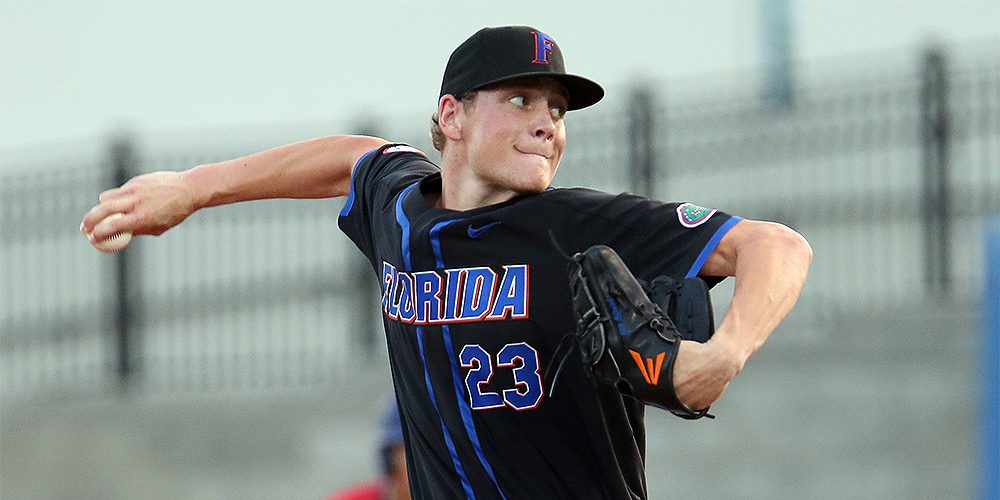 It wasn’t an offensive showdown at the Baseball Grounds in Jacksonville, but the Gators once again rose to the occasion in a narrow 1-0 win over rival Florida State. With the win, the Gators have now won 12 out of the last 13 contests against the Seminoles, while also clinching another season series against Mike Martin’s club.