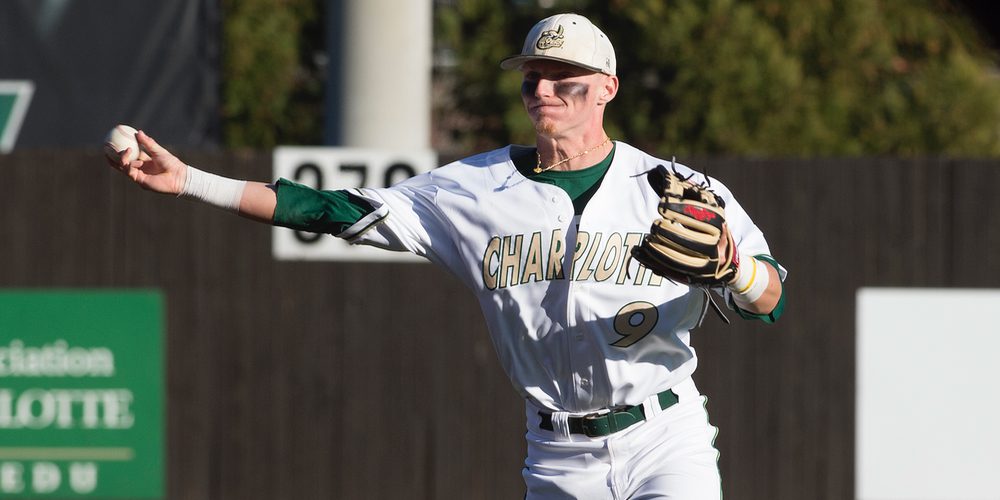 Team of the Day: Charlotte

The 49ers made some noise by opening the season with a series win against a quality West Virginia club, earning them a spot on our list of Teams On The Upswing in Week One. Charlotte has continued to play well since then, sweeping a four-game series against Rider and then earning a road win at No. 6 NC State on Tuesday, 6-5. Charlotte is now 7-2 heading into a suddenly compelling series against Big[…]