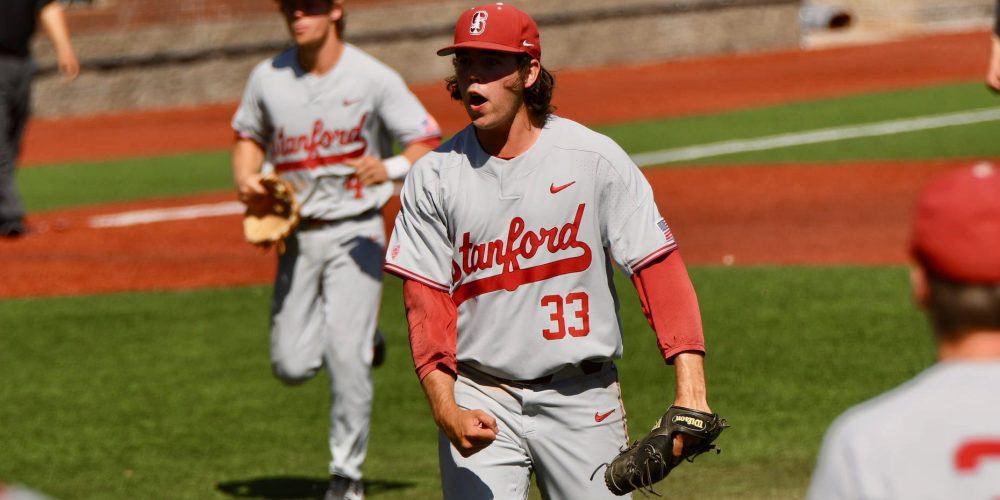 Statistically, Stanford was a middle-of-the-Pac offensive team last year, ranking fifth in the conference in scoring and sixth in batting. The offense was plenty capable, but an elite pitching staff was the single biggest reason the Cardinal won 46 games. But even after the loss of first-round pick Nico Hoerner and leading hitter Beau Branton, Stanford has a real chance to be an even better offensive club than it was in 2018, because this lineup is loaded with emerging talent.