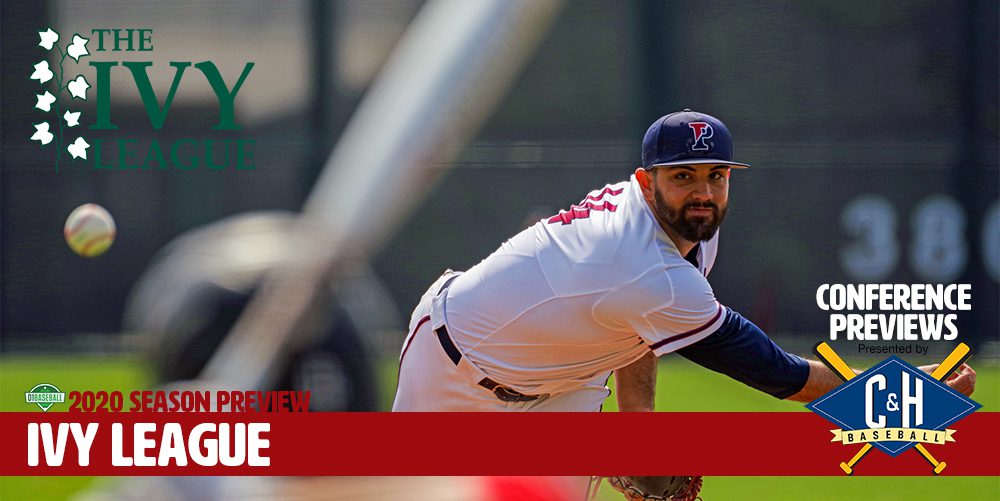 The 2019 Ivy League season provided surprises, as heavy favorite Yale didn’t even make the best-of-three postseason playoffs and Harvard emerged as a force to be reckoned with despite being picked to finish fifth in the preseason. The Crimson ended up downing Columbia in the best-of-three championship series as part of a 27-win season and an NCAA tournament appearance in head coach Bill Decker’s seventh season at the helm.

For 2020, there is a lot of experience back in the Ancient Eight as nearly every team in the loop is junior-senior heavy. That’s not so unusual for this league since these are considered the best academic institutions in the country. So look for improvement league-wide for 2020 as the battle for the best-of-three playoffs will be the toughest in years. But deep, balanced Pennsylvania looks like the team to beat.

Player of the Year: Jake Suddelson, OF, Harvard

Check out our full preview below!