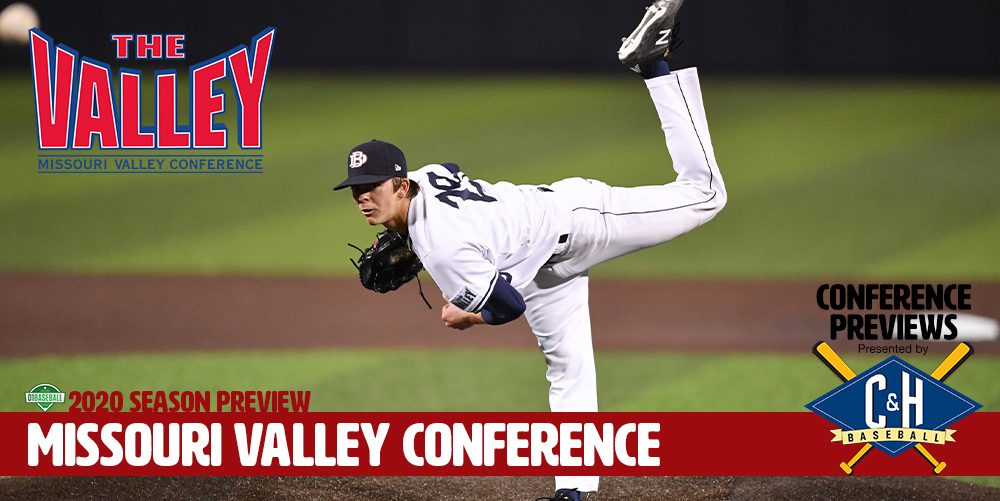 After sending multiple teams to regionals for the third consecutive year in 2019, the Missouri Valley Conference has established itself as one of the more competitive mid-major conferences in college baseball. Reigning regular season champion Dallas Baptist should once again be strong this spring, returning several key offensive pieces and perhaps the best reliever in the country in Burl Carraway. Missouri State has a veteran-laden lineup, well positioned to shake off a rare down season, while Bradley, Illinois State and Indiana State each looks to solidify its contender status.