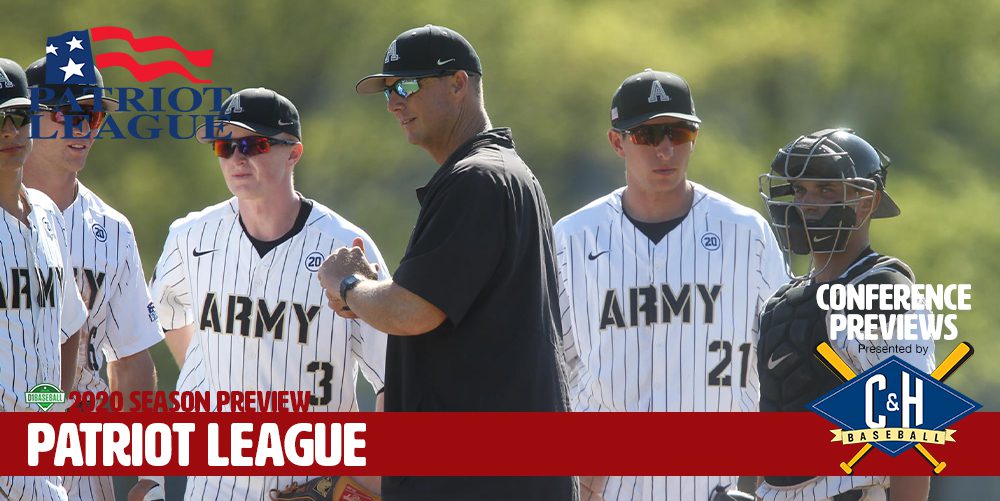 Army has won the last two Patriot League automatic berths to the NCAA tournament, and if all goes as predicted this spring, it will make it three-straight appearances in a few months. However, Navy is close behind and has plenty of intriguing pieces, while Lehigh has the arms to compete for the league crown. Holy Cross is another team to watch, though the Crusaders recently replaced long-time head coach Greg DiCenzo, who’s now in the professional ranks with the Cleveland Indians.

Without further ado, let’s take an in-depth look at the Patriot League in 2020:

Player of the Year: Jacob Hurtubise, OF, Army

Check out the full preview below!