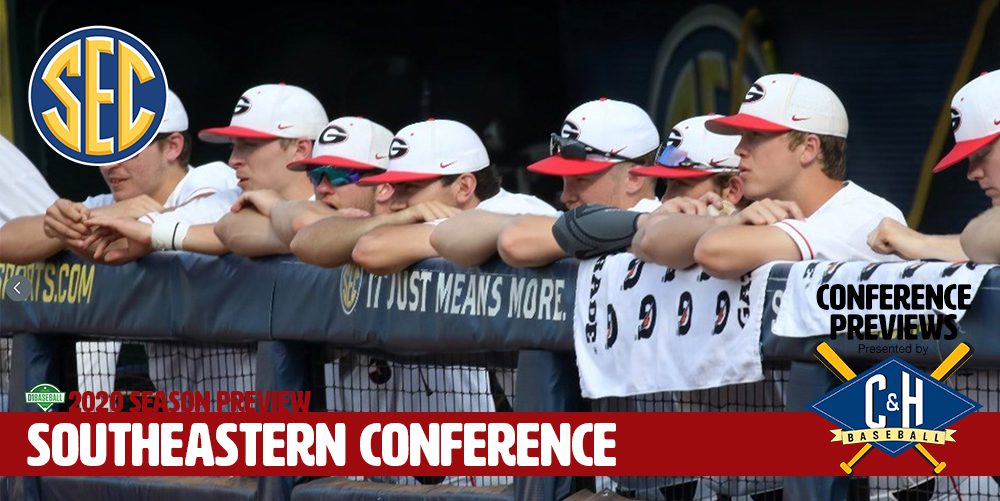 With three teams ranked in the top five of D1Baseball’s Preseason Top 25, seven teams in the top 11, and nine teams in the Top 25, the SEC race figures to be a heavyweight slugfest as usual in 2020.

Entering the season, everybody will be chasing reigning national champion Vanderbilt, which won the regular-season title by two games a year ago and then captured the SEC tournament title before making its run through the NCAA tournament. But fellow SEC East powers Florida and Georgia join the Commodores in the top five of the preseason rankings. In the West, Mississippi State[…]