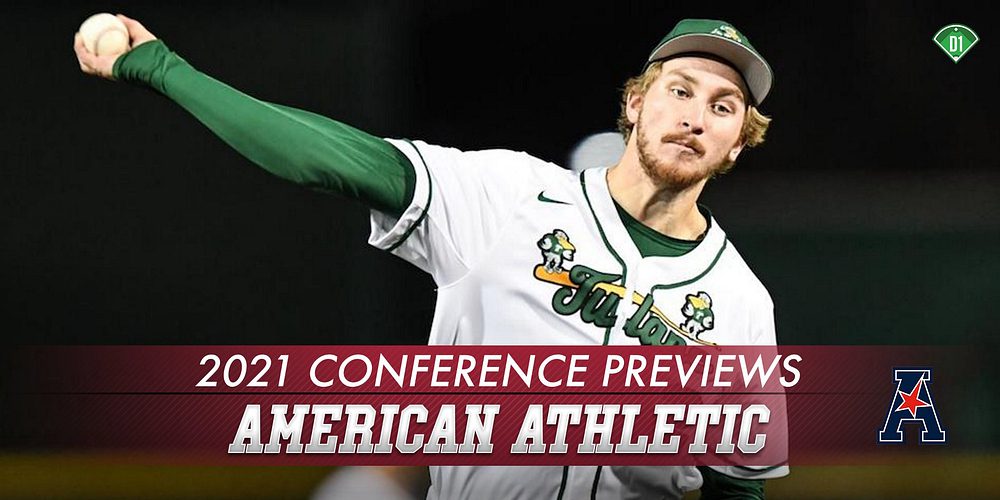 Few teams were as disappointed to see the 2020 campaign come to an end as the top of the American Athletic Conference early last season. UCF, East Carolina, Tulane and Wichita State to be exact.

UCF picked up a huge road series win over Auburn and was well on its way to a huge season that could’ve ended with a trip to the College World Series. ECU was doing ECU things with a 13-4 overall record[…]