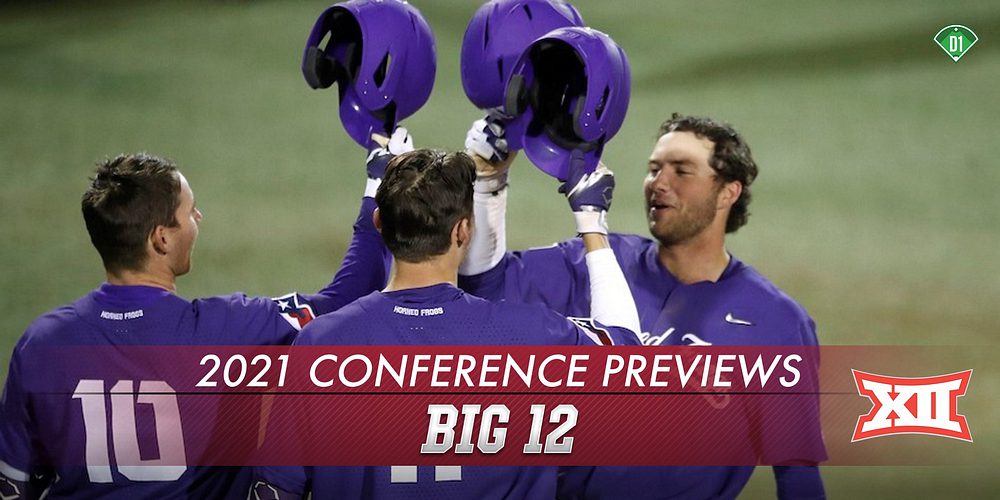 The Big 12 could be on the verge of having its best showing since 2017.

That year, the conference, which has seen its complexion change over the past decade with the departures of Texas A&M, Missouri and Nebraska, got seven teams to the NCAA postseason.

This season, the Big 12 might be aiming higher than ever for plenty of reasons. Though we have six teams from the league projected to make the tournament, including Texas Tech, TCU,[…]