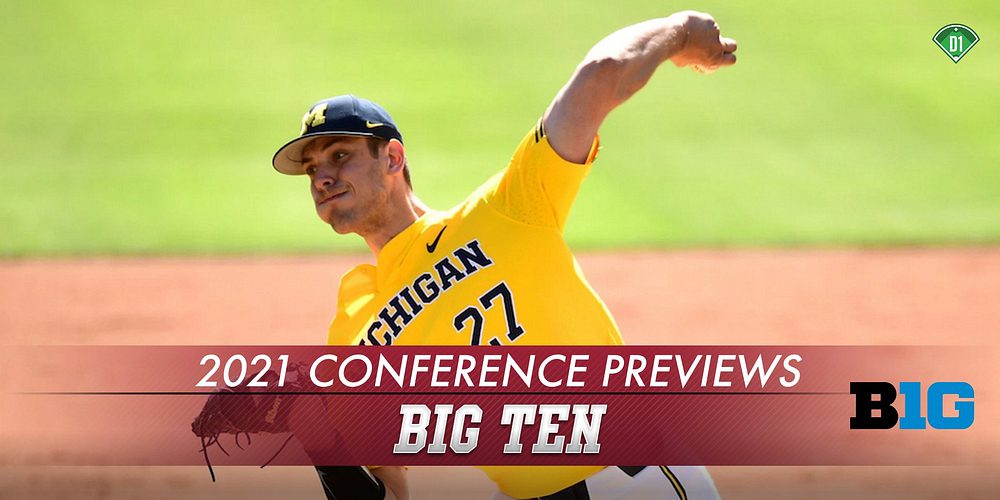 There isn’t a clear-cut front-runner in the Big Ten, which didn’t land a team in the D1Baseball Preseason Top 25. But that doesn’t mean the conference lacks contenders — the issue is, there are so many viable contenders that handicapping the race can almost feel like a crapshoot. Michigan still has pieces left from its 2019 CWS Finals run along with enough emerging talent to make a run at the conference crown. Indiana is loaded with pitching[…]